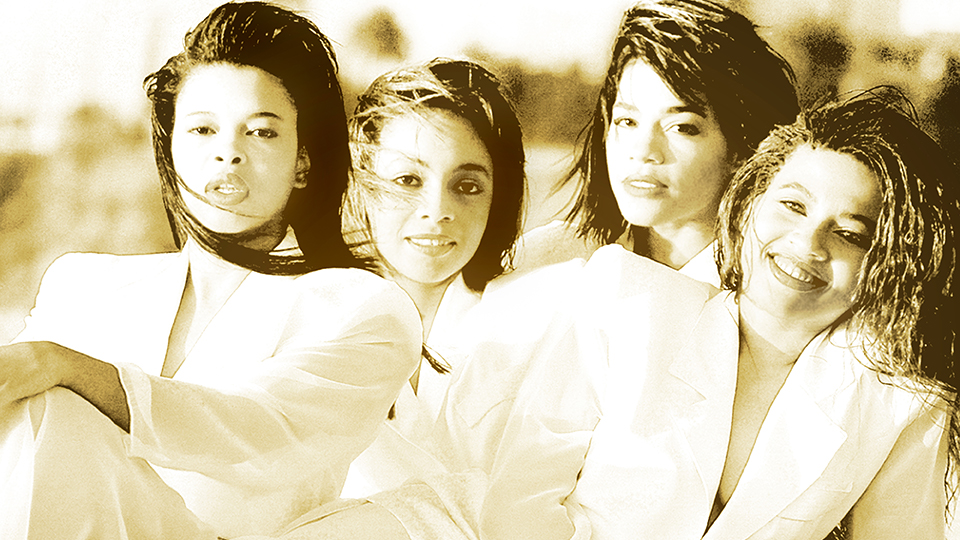 En Vogue will celebrate the 30th anniversary of their 1990 debut album Born to Sing with the release of an expanded edition on 3rd April 2020.

Following an appearance on the final season of Empire where they performed My Lovin’ (You’re Never Gonna Get It), En Vogue have released Japanese-only B-side Mover to streaming and download platforms.

Born to Sing: 30th Anniversary Expanded Edition will feature 21 tracks including a newly remastered version of the original album, plus a selection of rare mixes, most of which are available digitally for the first time.

This version of Born to Sing also features remastered versions of nine non-album tracks, including an extended version of Hold On, the radio edit for Don’t Go, and the Lo Cal Mix of You Don’t Have to Worry.

During its original release, Born to Sing gave the band three number one hits on the Hot R&B songs chart with Hold On, Lies and You Don’t Have to Worry. The album picked up a Billboard Music Award and a Soul Train Award, as well as a Grammy nomination.

The track listing for Born to Sing: 30th Anniversary Expanded Edition is:

Advertisement. Scroll to continue reading.
In this article:En Vogue