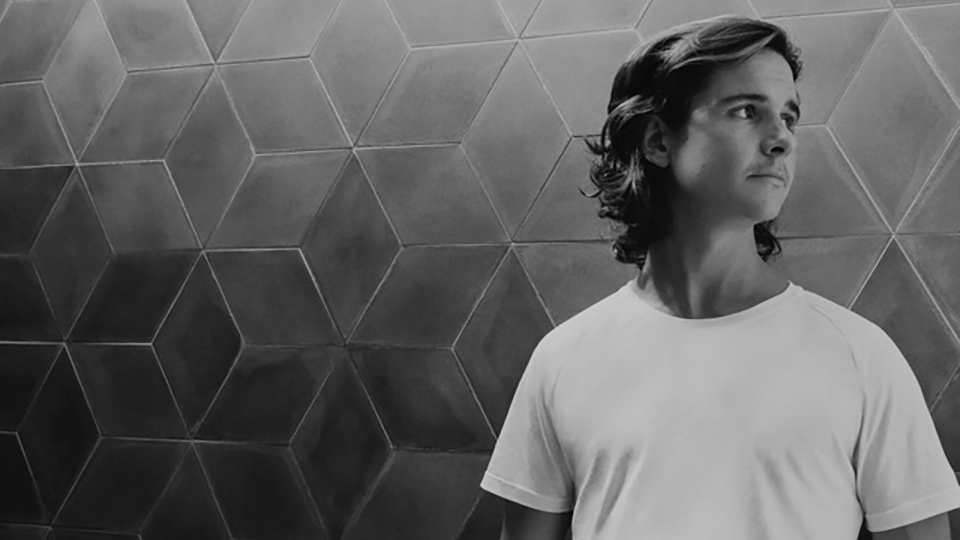 Scars is the follow-up to last year’s Lie, and Lukas has unveiled a lyric video to mark the song’s release. You can watch it below:

“Scars come in many shapes and forms,” Lukas explains. “The physical ones are often the easiest to deal with, while psychological scars can be very hard to cope with because no one can see them so we have to actively share them. We need to talk about these things in order to heal.”

Scars continues Lukas’ release of new music following his most recent album 3 (The Purple Album) back in 2018. That album featured the track Love Someone, which has been streamed over 500 million times. He performed it on key US shows including Good Morning America, American Idol, The Bachelorette, Dancing With the Stars and more.

Lukes made a huge break through in 2016 with his self-titled album and the hit single 7 Years. That track spent five weeks at number one on the UK’s Official Singles Chart, picked up three Grammy nominations and has been streamed more than 1 billion times on Spotify.