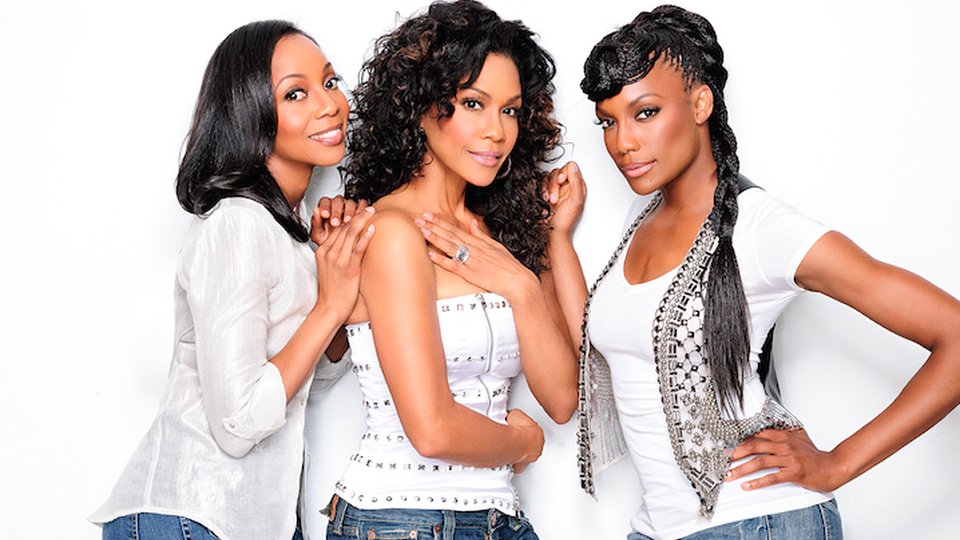 En Vogue have announced a one-off date at London’s Indig02 for 2016.

The 90’s girl group, who have sold over 8 million albums to date, will perform at Indig02 on 1st March 2016. The current line-up of the group features original members Terry Ellis, Cindy Herron along with Rhona Bennett.

En Vogue are best-known for their hits My Lovin’ (You’re Never Gonna Get It), Hold On, Free Your Mind and Don’t Let Go. For their UK appearance they will perform their classic hits and we’re sure there’ll be a few surprises in the set too.

The group released their debut album Born to Sing in 1990 and they paved the way for girl groups such as Destiny’s Child and The Pussycat Dolls.