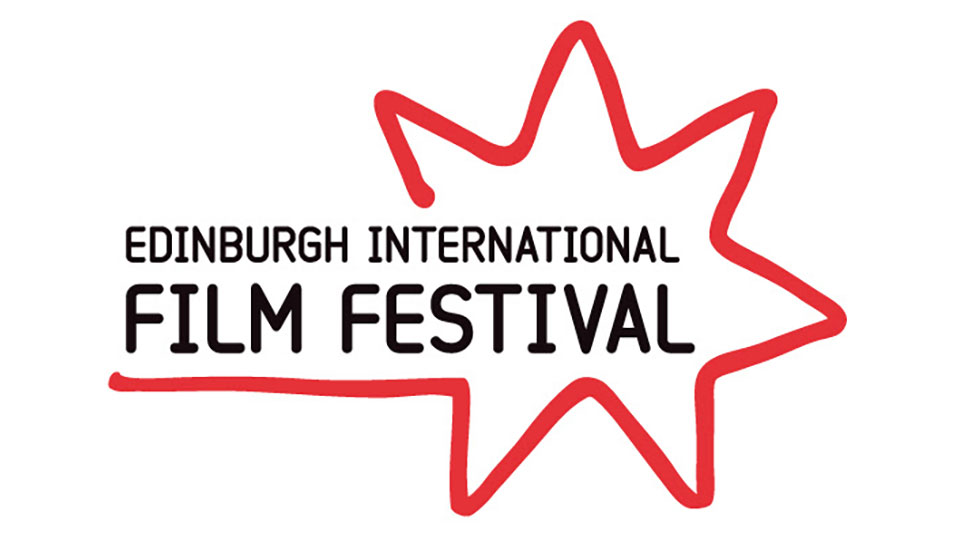 Following the advice of the UK and Scottish Governments, Edinburgh International Film Festival has announced that the 2020 festival is being postponed.

The 74th EIFF was due to take place in June and the organisers are looking at ways they can deliver elements of the festival later in the year. News on that is expected to be shared in the coming weeks and months.

A statement has been released that reads:

In line with the UK Government and Scottish Government’s public health advice we are sad to announce that we are postponing the 74th EIFF due to take place in June. We are looking at which elements of the Festival can be delivered later in the year and hope to share news on that in due course.

Our first priority is the health and wellbeing of our staff, filmmaker guests and audiences, and we wish you all health and strength through this difficult time.

We look forward to a brighter time when EIFF can bring us all back together in a shared celebration of film, and its role in giving us a window on the best and most diverse stories and story tellers from across the world.

CEO of Edinburgh International Film Festival, Ken Hay said: “It is with huge regret that we have taken the necessary decision to postpone the 74th Edinburgh International Film Festival. Film festivals are critical platforms for films and filmmakers to reach and engage with audiences, and EIFF has done this uninterrupted for 74 years. However the health and wellbeing of our staff, filmmaker guests and audiences has to be the first consideration.

“We are looking at which elements of the Festival may be delivered later in the year and we will keep you informed as plans develop. For now, we would like to thank our funders, sponsors, partners, staff, donors, patrons, filmmakers, sales agents, distributors and audiences for their loyalty, support and understanding in these unprecedented times.”

As soon as we have any more information about how and when the festival will be taking place, we’ll be sure to let you know.