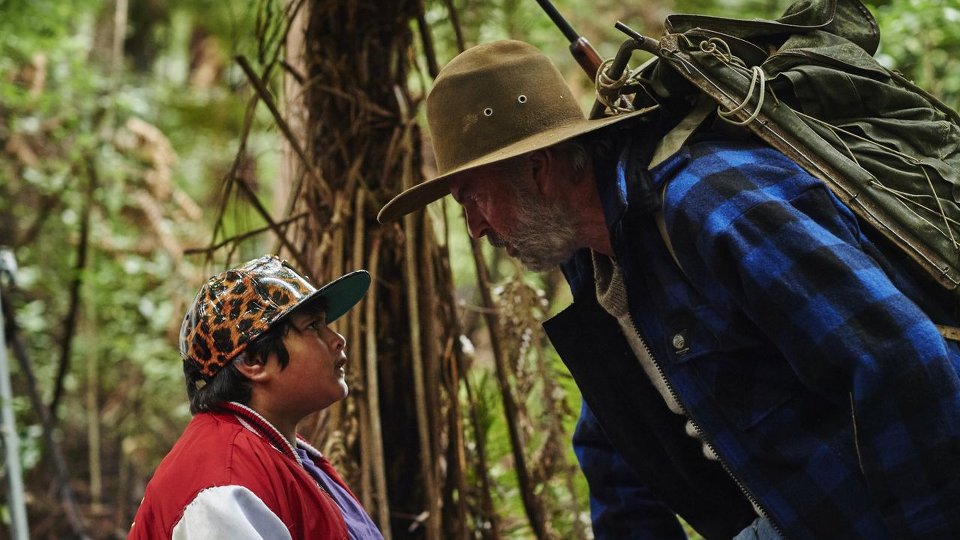 The line-up for the 2016 Edinburgh International Film Festival was recently announced, once again confirming its status as the festival for film fans. If you want celebs and parties then go to Cannes or Sundance. If you’re looking to make deals then go to Toronto or Berlin. But if you love films, and want to spend two weeks indulging in the most eclectic mix of independent, world, art-house, classic and contemporary Hollywood cinema, then EIFF 2016 is the place to be.

With strands ranging from the Best of British, Directors Showcase and American Dreams, to European Perspectives and the ever-popular journey into darkness that is Night Moves, EIFF has something for everyone.

As part of Entertainment Focus’ continued coverage of the 70th Edition of EIFF, we are taking a closer look at this year’s programme. Selecting films from each of the main strands, we have compiled the 15 must-see films at this year’s Edinburgh International Film Festival. Tickets are on sale now, so don’t delay.

Hunt for the Wilderpeople

From director Taika Waititi, this hilarious and heartfelt odd-couple story follows a troubled teen and a gruff loner who end up being chased by police deep into the wilds of New Zealand.

A good old fashioned Western, about a retired gunslinger seeking redemption for his past, only to be dragged back into the violence of his former life. Director Jon Cassar was at the helm for more than 60 episodes of 24, so when the action starts in Forsaken, you know it’s going to be good.

This heart wrenching drama tells the story of two lost souls, who have gravitated towards the bright lights of Blackpool, looking for solace and an escape from their lives.

An anarchic, funny, sexy coming-of-age movie, following two teenage step brothers on a road trip across Scotland, and the enigmatic girl who comes between them.

A Conspiracy of Faith

Scandi-Noir thriller based on the novels of Danish mystery writer Jussi Adler. A box office smash in Denmark, A Conspiracy of Faith follows a team of cold case specialists investigating a case of religious fanaticism, child abduction, and murder.

The Zombie Apocalypse is over. The remaining living dead are kept in a controlled theme park where tourists can pay to kill them in a controlled environment. Until of course…they lose control. Jurassic Park meets The Walking Dead in this fast-paced horror from the director of Outpost.

A wicked and whimsical slice of sexploitation, from auteur Anna Biller, filmed in glorious homage to 1960s Technicolor. Telling the story of a young witch trying to find love through spells and potions, but it never quite goes as planned.

The Commune reunites Danish director Thomas Vinterberg (Festen, The Hunt) with scriptwriter Tobias Lindholm in a story that focuses on the clash between personal desires versus the solidarity and tolerance in a Copenhagen commune in the mid-1970s.

A girl falls in love with the perfect guy, only to discover he has one quite considerable flaw – he’s a hitman on the run from the cartels that employ him. A romantic action comedy with a great cast.

A musical fairytale about bloodthirsty mermaids! This Polish fantasy looks insane, wonderful and horrifying in equal measure. We can’t wait to see it!

The new Sheriff of a small town along the US/Mexico border investigates a drug cartel deal that went horribly wrong. A dark and violent thriller with a terrific cast.

The second instalment in Smith’s True North trilogy of madcap Canadian weirdness. There are no human walruses in this one however, just an army of Nazi bratwurst sausages (or Bratzis, if you will). We’ll have whatever he’s smoking please. As an added treat for festivalgoers this year, Kevin Smith is going to be here in person to talk about the film and his career. A guaranteed highlight of this year’s EIFF.

Holidays is a disturbing horror anthology film that puts a uniquely dark and original spin on some of the most iconic and beloved holidays of all time by challenging our folklore, traditions and assumptions.

This sequel to Pixar’s beloved Finding Nemo, picks up the action six months later, with everyone’s favourite little amnesiac fish suddenly recalling her childhood memories. Any new Pixar film is a cinematic event, and this UK premiere is one not to be missed.