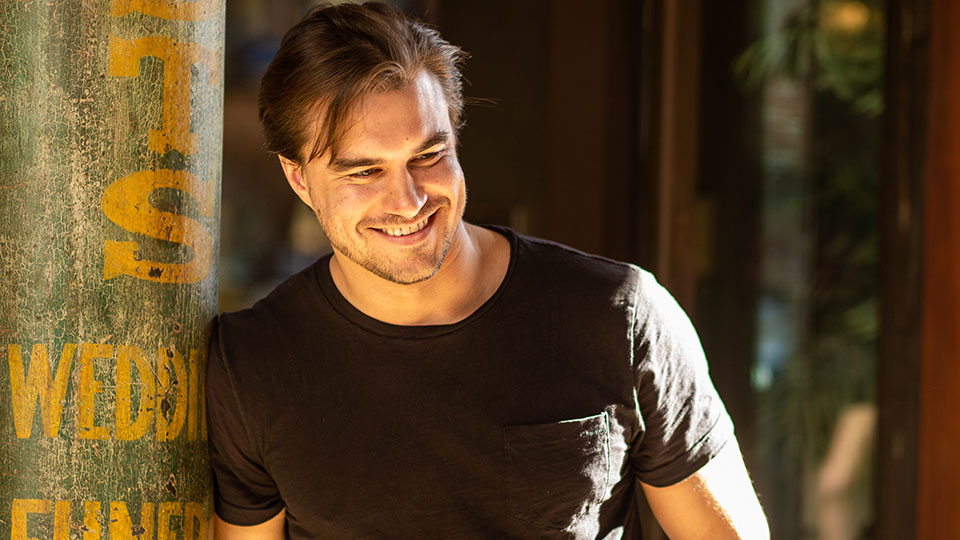 Rob Mayes has debuted new track Addicted To The Chase.

The follow-up to Building Us, which was released in January and premiered by Lyric Magazine, Addicted to the Chase sees Rob switching gears for a rockier country sound that lyrically explores the world of modern date.

Commenting on the track Rob says: “Addicted To The Chase is about dating and the people we date who really are just interested in the chase and what they can’t have …until they have it! It’s defiant and self-respecting while still being tongue-and-cheek. It’s an empowering song.”

Addicted To The Chase is written by Rob Mayes and Shauna Madinah. It is produced by Smith Curry and Mark Lonsway, and mastered by Grammy-nominated Andrew Mendelson.

Since the release of his debut country single Closer in April 2019, Rob has been showcasing the many different sides of his musical abilities and influences. From the bluesy “My Heart is Bleeding” through to the Johnny Cash-esque Building Us, Rob is an artist unafraid to take risks and make music that pushes boundaries.

Rob’s debut EP Closer was released in September. During 2019 Rob amassed more than 239.1k streams and 107k listeners for his music.

As an actor Rob is known for his work on ABC’s Mistresses, Lifetime’s The Client List and the cult classic film John Dies at the End. He will next be seen opposite Val Kilmer in the Western Soldier’s Heart and the horror/thrillers The Stay and Day Six.