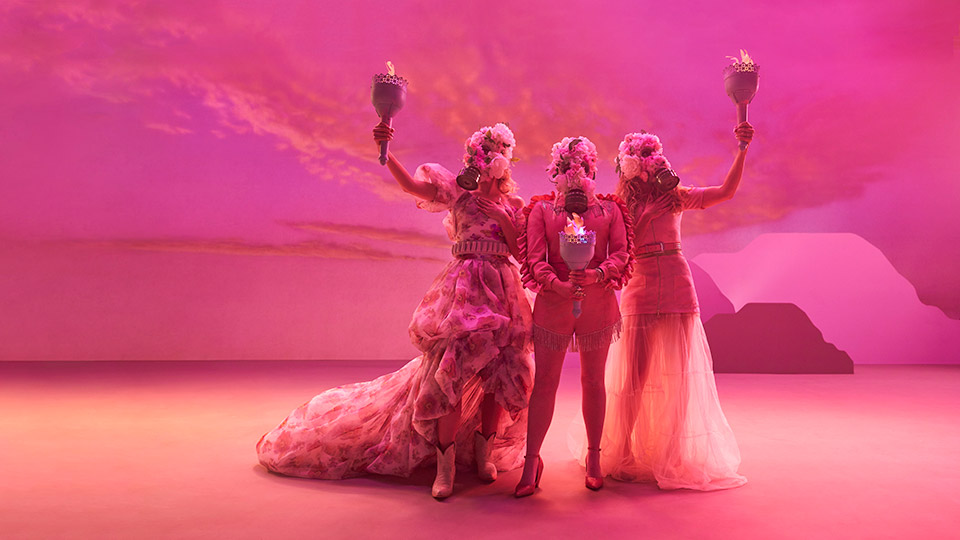 Dixie Chicks will release their new album Gaslighter on 1st May 2020.

The multi-platinum Country group has teamed up with Jack Antonoff for their first album in almost 14 years. The first single off the album is the title track, a power anthem with unapologetic lyrics.

Watch the music video below:

The video for the track was directed by Seanne Farmer. It depicts the militant strength of women through the centuries and the unbreakable bond they create through any of life’s unforeseen circumstances.

The band recently collaborated with Taylor Swift on Soon You’ll Get Better, a track from Swift’s seventh studio album, Lover.