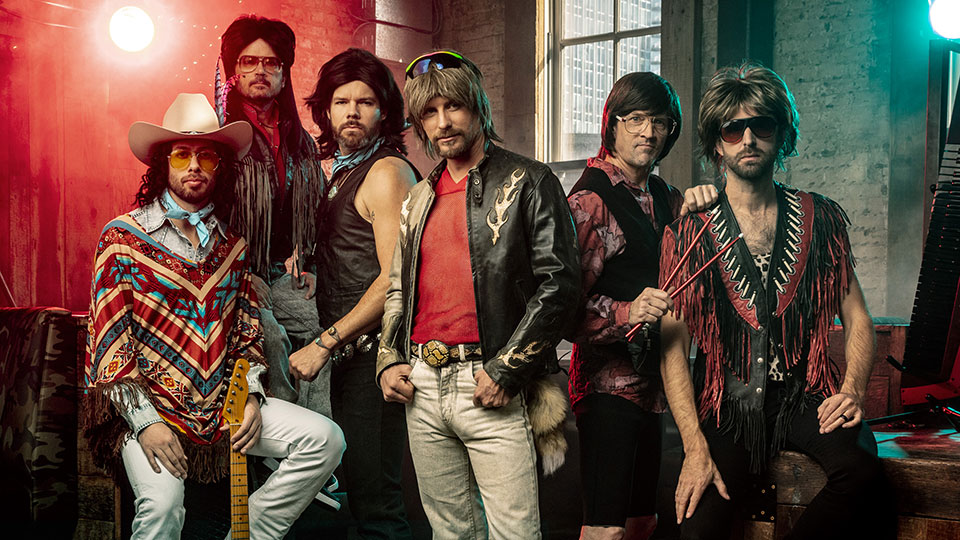 Hot Country Knights will release their debut album, The K is Silent, on Capitol Records Nashville on 1st May 2020.

The album is produced by Dierks Bentley who is the co-writer on over half of the set’s 10 tracks. The album is available to pre-order at all digital retailers.

“We were out on the road singing a lot of other people’s hits, and we called them Greatest Hits because by us singing them, it actually made them great,” Doug Douglason explains. “But this is a step beyond our Greatest Hits. This is all original material, and it’s the best stuff to come out of Nashville from a man band in several decades.”

The K is Silent features the already released tracks Pick Her Up featuring Travis Tritt and Asphalt. It also features Terri Clark on You Make It Hard.

5. “Then It Rained”
Brett Beavers, Jon Nite and Jon Randall

7. “Mull It Over”
Dierks Bentley, Jim Beavers and Jon Randall

10. “The USA Begins With US”
Dierks Bentley, Brett Beavers and Jim Beavers

The Knights will embark on the 2020 One Knight Stand Tour stsrting on 7th April in San Deigo, CA. Hannah Dasher, Tenille Townes, Rachel Wammack and Lainey Wilson will be splitting support duties on the dates.