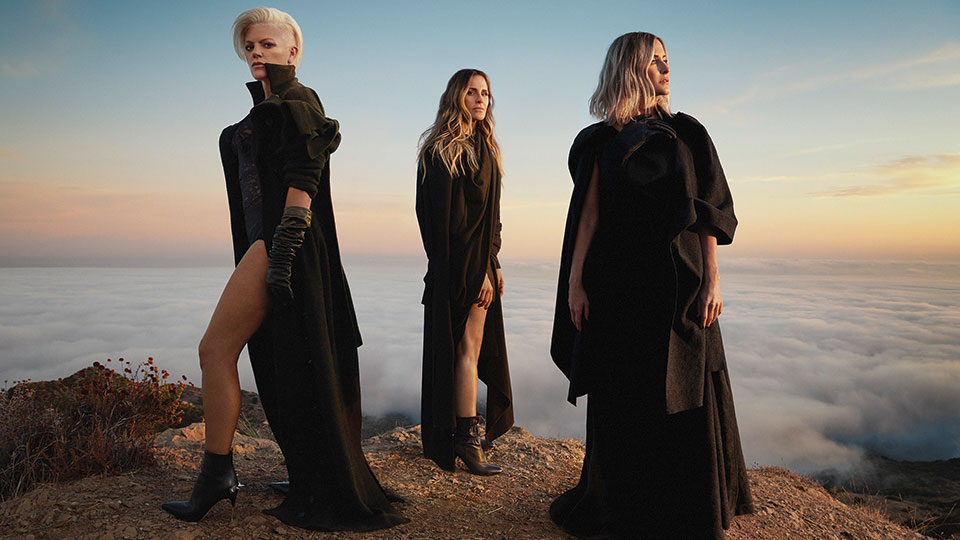 The Chicks – formerly know as the Dixie Chicks – made a lot of fans very happy last week when they released Gaslighter, their first studio album in 14 years.

The long-time-coming collection was pushed back due to the pandemic but the band decided to put the record out on Friday. Featuring the single Gaslighter, along with the also release Julianna Calm Down and March March, the album is a deeply personal one that explores band member Natalie Maines’ marriage breakdown.

On the latest episode of the EF Country Podcast, Pip and Laura delve deep into the record and the lyrics, giving their verdict on it. You can also read our full review of Gaslighter, which we published last week.

In this article:Dixie Chicks, The Chicks