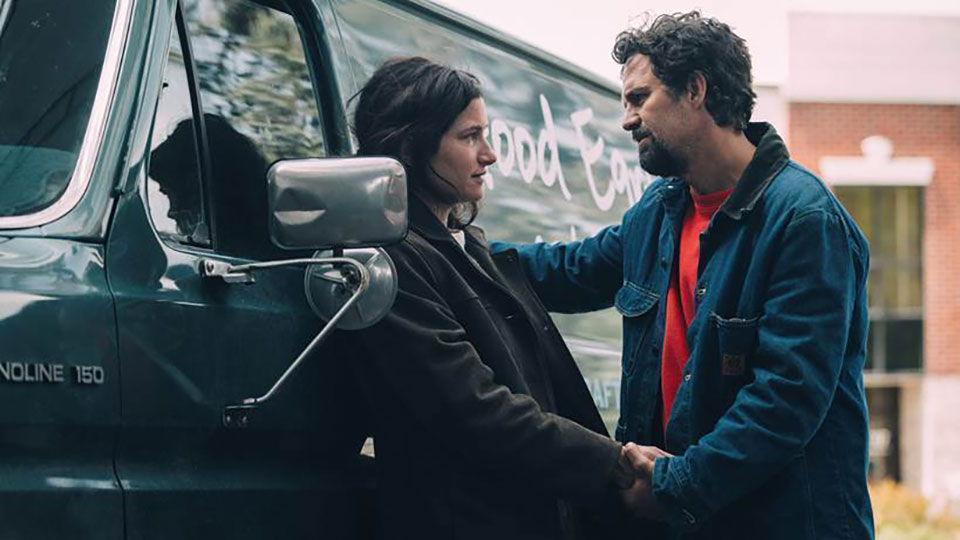 The trailer has been released for Mark Ruffalo’s upcoming six-part limited drama series I Know This Much Is True.

From writer and director Derek Cianfrance (Blue Valentine, The Place Beyond the Pines), the series stars Ruffalo, who also executive produces. Watch the trailer below:

Ruffalo stars as identical twin brothers Dominick and Thomas Birdsey in a family saga that follows their parallel lives in an epic story of betrayal, sacrifice and forgiveness. The series shows Dominick and Thomas at different stages in their lives, beginning in their present with both brothers approaching middle-age, filled in with Dominick’s flashbacks to their young adulthood.

I Know This Much Is True will air on Sky Atlantic and streaming service NOW TV in June.

In this article:I Know This Much Is True, Mark Ruffalo, Now TV, Sky Atlantic