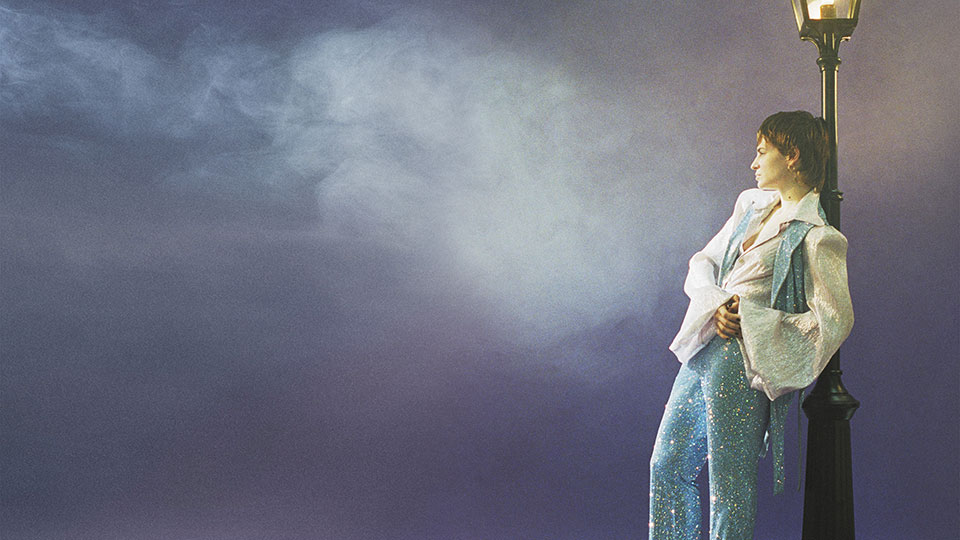 Christine and the Queens has announced an intimate show at The Moth Club on Saturday 7th March for Annie Mac’s AMP London series.

Tickets for the show are on sale now and available from gigst.rs/CATQamp. The surprise show comes after the surprise release of Christine and the Queens’ new EP La vita nuova. Watch the video below:

AMP London presents a one-off opportunity to witness Christine perform live tracks from her new EP, plus some fan favourites, in the smallest venue she has ever played at London’s Moth Club.

La vita nuova – a prospect for a new life – draws strength from extreme vulnerability. It is produced by Christine and the Queens and Ash Workman, and is out now on all digital platforms via Because Music.

A short film of the same name has been released to accompany it, which was imagined by Christine and features the EP’s five new songs in as many sequences. The EP follows 18 months of live shows, collaborations and international distinctions, around the release of Christine and the Queens’ second album, Chris.

In this article:Christine and the Queens