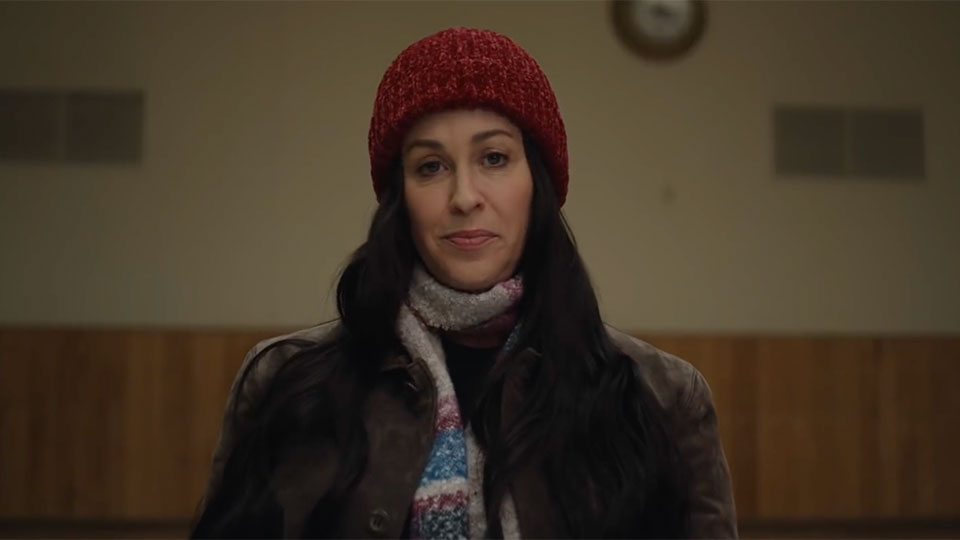 Alanis Morissette has released the music video for her latest single Reasons I Drink.

The Erin Elders directed clip pays tribute to Alanis’ past and present, and shows the singer-songwriter playing several versions of herself during a therapy group meeting. Watch the video below:

Reasons I Drink is the lead single from Alanis’ upcoming album Such Pretty Forks in the Road, which will be released on 1st May. Fans can hear another track from the album now called Smiling, which is available to download and stream.

The track listing for Such Pretty Forks In The Road is:

Alanis will tour in Europe in support of the new record this September and October. Before then she will play a one-off show at London’s O2 Shepherd’s Bush Empire in celebration of the 25th anniversary of her iconic album Jagged Little Pill on 4th March 2020.

The full dates for September and October are: