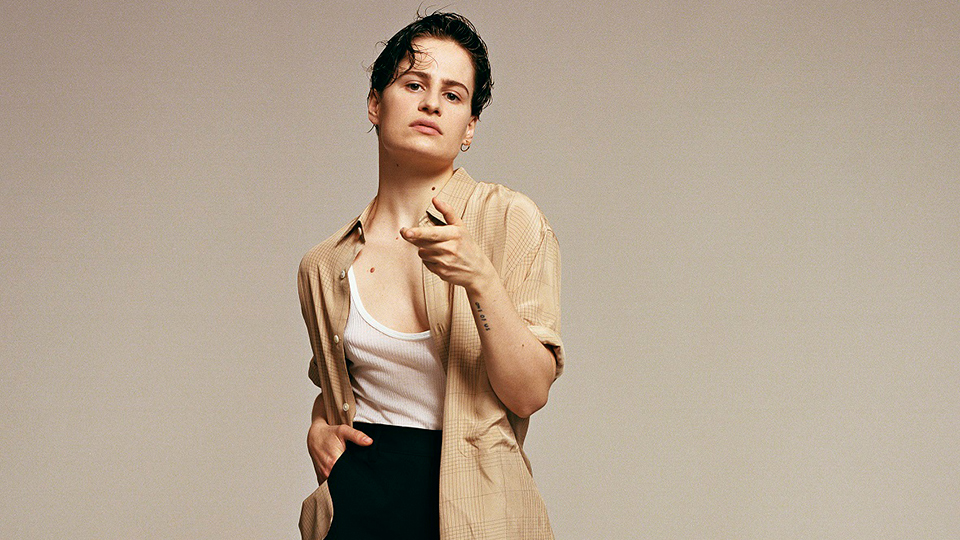 It’s less than a month until Christine and the Queens kick off their headline UK tour and they’ve just announced a second date at the O2 Apollo in Manchester.

The initial date, taking place on 27th November, has now sold out and tickets for the new date on 28th November are on sale now. The tour is in support of the band’s latest album Chris, which was released in September.

The UK and Ireland leg of the tour kicks off on 17th November at the Bournemouth Int’nl Centre before taking in stops in London, Glasgow, Edinburgh, Birmingham, Manchester and Dublin.

The full dates for November are:

Tickets are on sale now at https://www.gigsandtours.com/tour/christine-and-the-queens/.

Advertisement. Scroll to continue reading.
In this article:Christine and the Queens