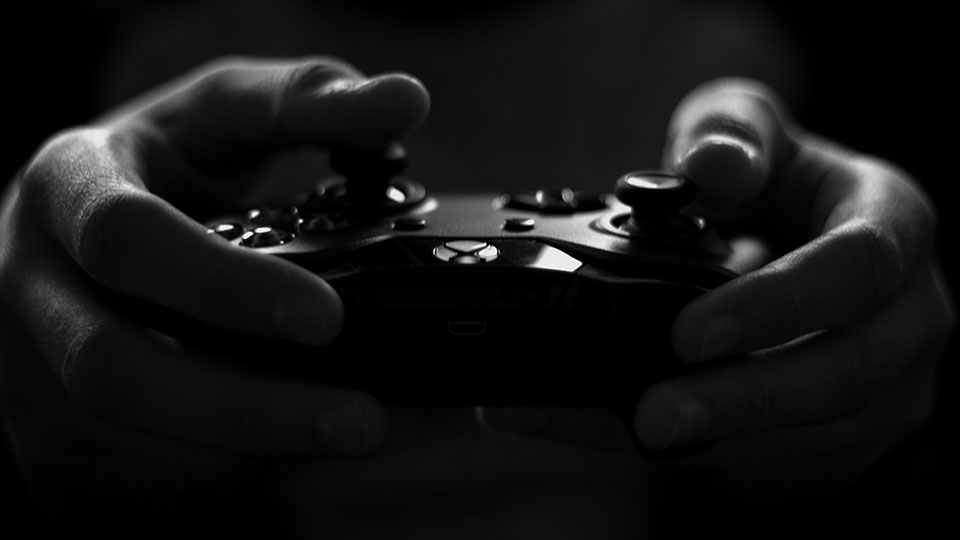 Gaming efforts of all kinds are not only becoming a normal hobby to curate, but rather something that is so mainstream that like social media, deciding not to partake is sometimes more of an unusual decision than getting involved. Of course, unless you have particular strict needs regarding how you spend your time, playing a game or two cannot hurt.

But it can also be worthwhile to become more informed throughout your gaming life. This way, you end up making better purchases, enjoy your experience more, and for the most part will ensure you can get to grips with your hobby on the best playing field. For instance, those interested in casino games or football management simulators would be best served researching the most important transfers over the last few years, not only to refresh their memories but to remain more informed when it comes to making important decisions in this space.

How else can this be felt? Well, the gamer who tries to inform themselves will not only find themselves performing better in multiplayer titles and enjoying the games they most want, but this pursuit can also help them enjoy a profound degree of fun. Here’s what that may look like:

Find Journalism That Suits You

There are many excellent journalistic outlets out there that can grant you top-tier researched articles and excellent editorials to enhance your understanding of the industry. We would, of course, recommend browsing our articles and keeping up to date with our gaming section should you wish for the best cutting-edge commentary on a range of gaming topics.

But if you’re hungry for more, there are many other excellent options. Unfortunately, many of the major gaming news outlets are becoming known for editorializing to perhaps a strong degree, as political arguments between readership and journalists are becoming exacerbated on both sides. That being said, Reddit aggregates such as r/Games or r/PCGaming do seem to bring along with them the most reliable posting of gaming news, allowing you to select, appreciate or dismiss certain sources as per your interaction with said outlet.

Finding journalism that suits you also means following a few writers you appreciate. Some may only review a game once in a while, while others may have intense appreciation for a certain topic or game series to the point where they become almost the de facto authority for it. For instance, Tim Rogers, Kotaku journalist, is known for his expansive love of the Dragon Quest series, to the point where posting in a 40-minute review of a latest title is not uncommon.

Additionally, much worthwhile journalism or commentary is now being given by YouTubers, who have the chance to dismiss or praise titles based on their honest thoughts, not when trying to keep up good relations with game developers. From ACG to Worth A Buy to Easy Allies, worthwhile studios and individuals keep commentary alive and are often a more ‘raw’ form of content for anyone to appreciate. Much like our own efforts, these descriptors are honest, updated, and always fun to engage with.

It’s not only worthwhile to play and grapple with the titles that you most enjoy, but it can be a good use of your time to research those who work on them. From researching the studios that bring you your favorite games to some of the talented named individuals behind it, you may find that you can more easily follow the talent you love through this effort.

For instance, Chris Avellone is a massive name in the gaming industry, responsible for lending his creative chops and writing ability to some of the best RPG’s that have ever existed. Whenever he’s on a project, at least in part, it’s almost a golden seal of approval to suggest that the game is going to be critically appreciated. During the golden era of the PC RPG rollout in the 90s, he was involved in titles such as Baldur’s Gate, Planescape Torment, the earliest Fallouts, and Icewind Dale. These are some of the most celebrated games from that era. Additionally, he’s always worked on relatively recent titles such as Fallout New Vegas mong others.

Of course, we’re not asking you to fall in love with this particular individual, but it goes to show that conducting your research into the studios you appreciate can help you inform your buying decisions in the future, and it can also make you excited for projects that may be coming out. After all, someone following a sports team is unlikely to only appreciate the team and the games that are played, but the individual players, and the careers found within. Who knows? Maybe one day you’ll hope to count yourself among their number.

Spending time in certain gaming communities can help you not only belong to a certain clique or feel more social in your gaming exploits, but it can also give you insight hard to find elsewhere. For instance, Reddit is quite a large hub for many gamers to congregate and discuss their opinions on certain titles, while dedicated forums can often help you avoid the downvote/upvote format that may suppress good ideas in that particular community.

You may find that when following a pro-player of Tom Clancy’s Rainbow Six Siege on Twitch, or developing a preference for posting in dedicated game forums, or even joining a Discord for a publisher or outlet you enjoy, you get to speak to people with similar interests and a similar mindset in the long run. This in itself can prove to be overwhelmingly good fun provided you take it with a grain of salt, because we all know just how meeting random personalities on the internet can be. Sometimes, it will be thoroughly entertaining and may even introduce you to gaming buddies you’ll hold for several years. Other times, you may come across those who are hostile and unwelcoming. It’s a roll of the dice, but you’ll likely find your place nonetheless. Just be aware that you’re going to disagree with people on the internet, and so getting into long-form and protracted arguments is rarely good for anything.

If you wish to spread some of your own knowledge, it might even be worth trying to post and curate your own community! You may have a great deal of fun trying this out. For instance, if you’re particularly skilled at a game such as Apex Legends, you may decide to stream your gameplay and show off tips that you think other people would gain benefit from.

Perhaps you have a history of writing game reviews for your local paper and believe hosting some new material on a website of your own could be worthwhile. We’re sure you’ll have a fun time taking part in this, which means that no matter how much reach your posts get, you will have already won. Additionally, taking the time to review or share content helps you think critically about the gaming hobby you so enjoy, to the point where it can become not only something you engage with for fun but also a stimulating intellectual exercise and hobby. To that end, you’re certain to enjoy yourself.

With this advice, we hope you can become much more informed during your gaming years. You deserve to have fun with this most interactive of hobbies, and so it can’t hurt to make the most of it. With the previous advice, and keeping up to date with our gaming section, this is sure to become a tangible reality.