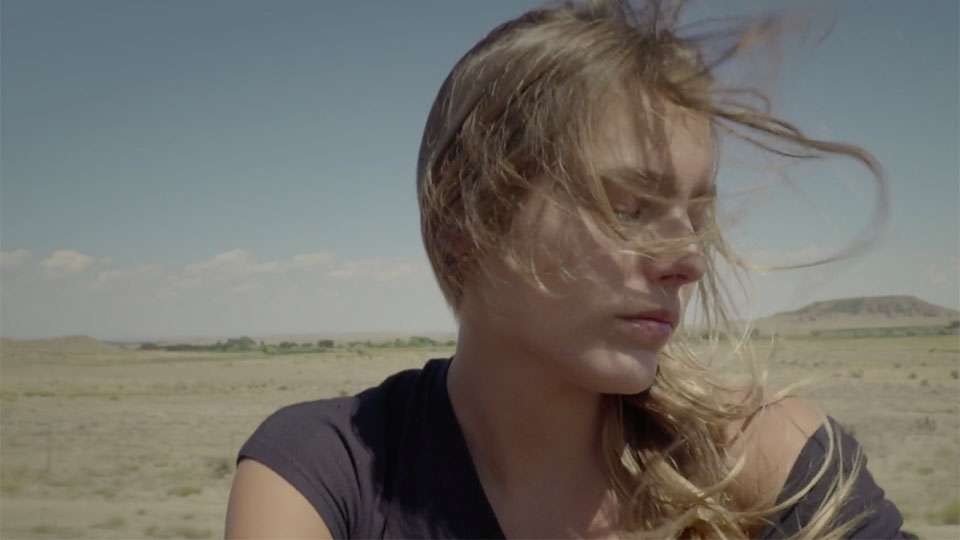 Following the release of two Bruce Springsteen covers – Stolen Car and Hungry Heart – Lauren Jenkins is premiering on of the videos right here.

We’ve got the exclusive first-look at Stolen Car, which captures Lauren on a picturesque road trip. Watch the video below:

Talking about the video in a short essay Lauren says:

At the end of 2019, I had this overwhelming desire to get out of town. So I headed West. Most of my time was spent in the car, just driving around New Mexico taking it all in. That’s where I got the idea to make a music video for my version of Springsteen’s “Stolen Car.” I didn’t have a budget or any gear, but I decided that shouldn’t get in the way of the vision I had. I think the backdrop of the West in all its beauty – and its loneliness, at times – perfectly captures the emotion behind the song. With the exception of one unused scene from my Running Out Of Road short film, all of this video was shot on my iPhone. When you have a story you want to tell you find a way to tell it. Hopefully this video helps you to feel this song in a deeper way. It’s a no budget, no crew, no gear, no production representation of the essence of this song… at least through my car window.

Lauren was recently in the UK supporting Brett Eldredge on his headline tour and we caught up with her in London. She also helped to launch Entertainment Focus’ new venture Destination Country with a stunning acoustic performance of her song Give Up The Ghost.

Both Stolen Car and Hungry Heart are available to stream and download now.