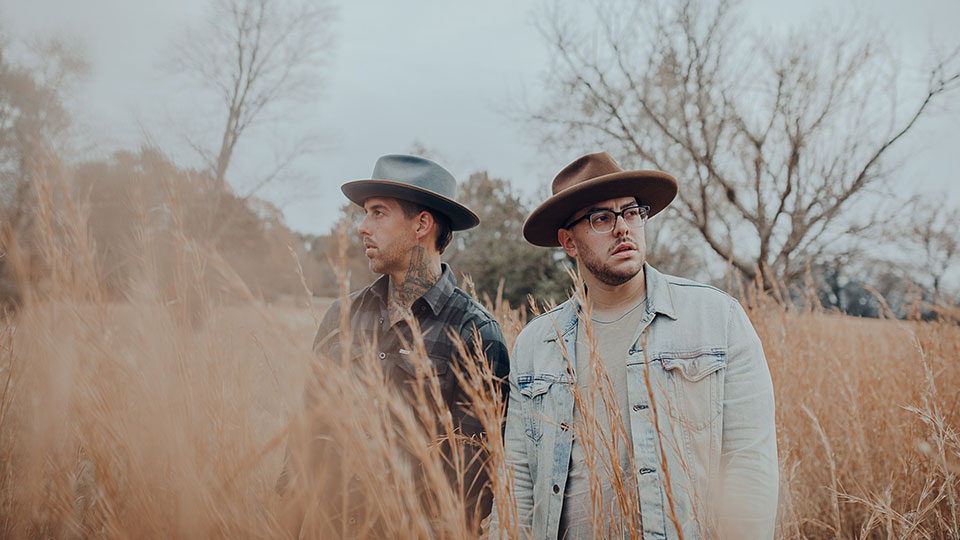 Lakeview – Jesse Denaro and Luke Healy – have released the music video for their debut single Poor Me.

The Photo Finish Records newcomers have dropped the hands-up anthem, which is the first taste of what’s to come from the duo. Watch the video below:

Poor Me highlights Lakeview’s mix of Country soul and rock ‘n’ roll, which is rooted in old-school storytelling. The song has a relatable message with a hook that’s sure to get listeners singing along.

“We’ve always been the type to make decisions very quickly,” says Denaro. “After a drunken night of songwriting, we’ll just make a major life change. That’s how we started doing music together. It’s also how we ended up relocating to Nashville. We don’t wait around for anything, if we can help it.”

“This translates into our songwriting too,” adds Healy. “Everything we do is rooted in traditional upbeat Country, but you’ll also hear influences from other genres all across the board. We never hesitate to try something new or include unexpected elements in our music. I guess you could say we enjoy pushing the boundaries just enough.”

The video sees the duo putting their dead-end jobs aside to follow their dreams.

“It’s more or less about your weekly grind,” Healy says of their up-tempo debut. “When the weekend rolls around, you get to party like you’re a rockstar and let loose. That’s the way we’ve lived our lives for as long as we’ve known each other. It doesn’t matter if you have a lot of money. It’s not about being known. You can party like you’re famous and tear it up on the weekends, even if you have nothing.”

Lakeview have more music coming over the course of 2020 and they will be performing at Stagecoach in Indio, CA, on 25th April, followed by Hometown Rising in Louisville, KY, on 12th September.

Advertisement. Scroll to continue reading.
In this article:Lakeview