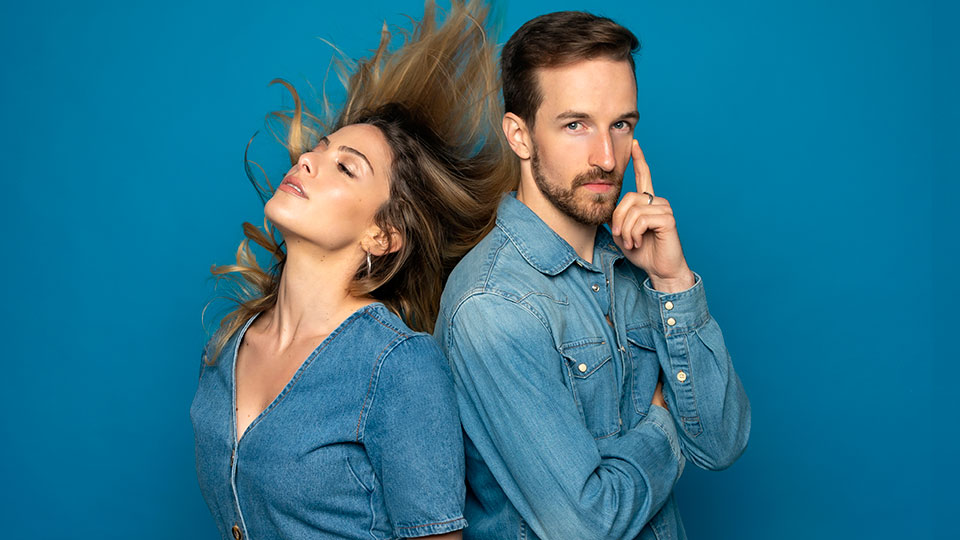 O&O have released their new single Dancing on the Floor and it’s available to download and stream now.

The Israeli-American duo showcase a new side to their sound on the track and it follows the release of recent single Here We Are. Take a listen to Dancing on the Floor below:

The track premiered during an on-air interview on Country Hits Radio on Sunday (16th Feb) and it’s led by a distorted, bluesy guitar riff. Lyrically the song touches on regret referencing religion and liquor.

Talking about the track O&O say, “For this song, we delved into the world of vices to question why we humans are often drawn to do exactly what we shouldn’t. The opening guitar riff, which sprang to hand almost fully formed, was the inspiration and driving force of the track. Recorded at our favourite studio, The Cabin (Liverpool), we had free reign to crank up the distortion controls.

We can’t wait to get on the road and play some new songs for some new folks and look forward to bringing these records to life for our full-band show in London!”

Following the song’s premiere, O&O aka Orian and Obadiah, visited BBC Radio London the same afternoon to perform a live acoustic rendition on Gaby Roslin’s show. O&O are currently on tour across the UK and they have a full band headline show at London’s Spice of Life on 24th April 2020 with support from Demi Marriner and Robbie Cavanagh.

Advertisement. Scroll to continue reading.
In this article:O&O