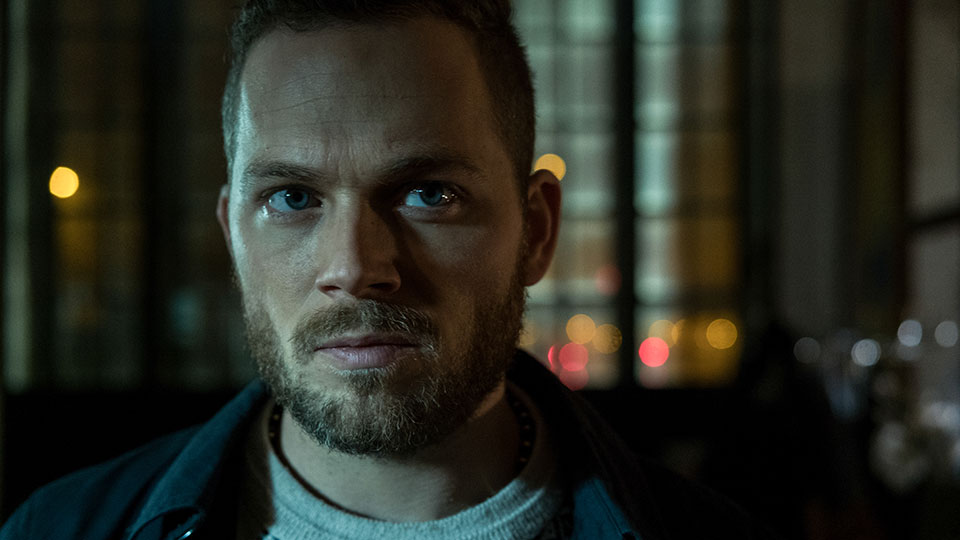 Set in the Dutch town of Brabant, Walter Presents: Fenix is dark. Very dark. If you’re looking for a Poirot-eque cosy, look away now because this will melt your face.

If you want to avoid spoilers for Fenix, stop reading now.

This eight-part series is about drug gangs and the families behind them. It’s very violent – in the first episode alone, the dead body count soon mounts up as the bullets slam into flesh time after time. If you enjoyed the Italian crime series, Gomorrah, this could well be for you. The intense violence – almost gratuitous at times – is similar, except in Fenix’s case the backdrop is the urban landscape of the Netherlands rather than the faded Italian grandeur of Gomorrah.

Episode one starts with a missing child – the daughter of Jos, the leader of a gypsy drug gang. Whilst the community search the woods for her, Jos knows that a rival gang have kidnapped her, led by the mysterious Gideon. He agrees to exchange her for a truckload of contraband and sends two of his most trusted people to conduct the exchange. Meanwhile Dutch Public Prosecutor, Peter Haag, visits his Flemish counterpart to request her help with a supposed drug bust on the border. But is Haag plotting something himself? We see him planting cameras at the scene and in secret communication with Jos. When the lorry of drugs arrives, a gun battle breaks out – all of it witnessed remotely by Peter as he sits in his car viewing his laptop.

Jos – realising that the faked exchange was a distraction to get him away from his people – rushes back to his community. Almost immediately, Gideon’s people arrive with flame-throwers and guns, setting fire to their caravans and shooting at will. It’s graphic and quite horrific, as virtually the entire camp are ripped apart by bullets and flames.

The final scene sets the tone for the remainder of the series as we’re briefly introduced to the next generation who will take over their forebear’s legacies and exact revenge for the wrongs done.

This really is a very dark series – literally and figuratively. Much of the action takes place at night or darkened rooms, and even when it doesn’t, the grey and industrial Low Countries’ skies evoke an aura of menace.

If you enjoy visceral and extreme thrillers, this might well be for you. If you’re of the Marple and Inspector Barnaby brigade, avoid – this will give you nightmares. But it’s extremely well written, and if you’ve got the stomach for it, you’ll enjoy this immensely.

Advertisement. Scroll to continue reading.
In this article:Fenix, Walter Presents