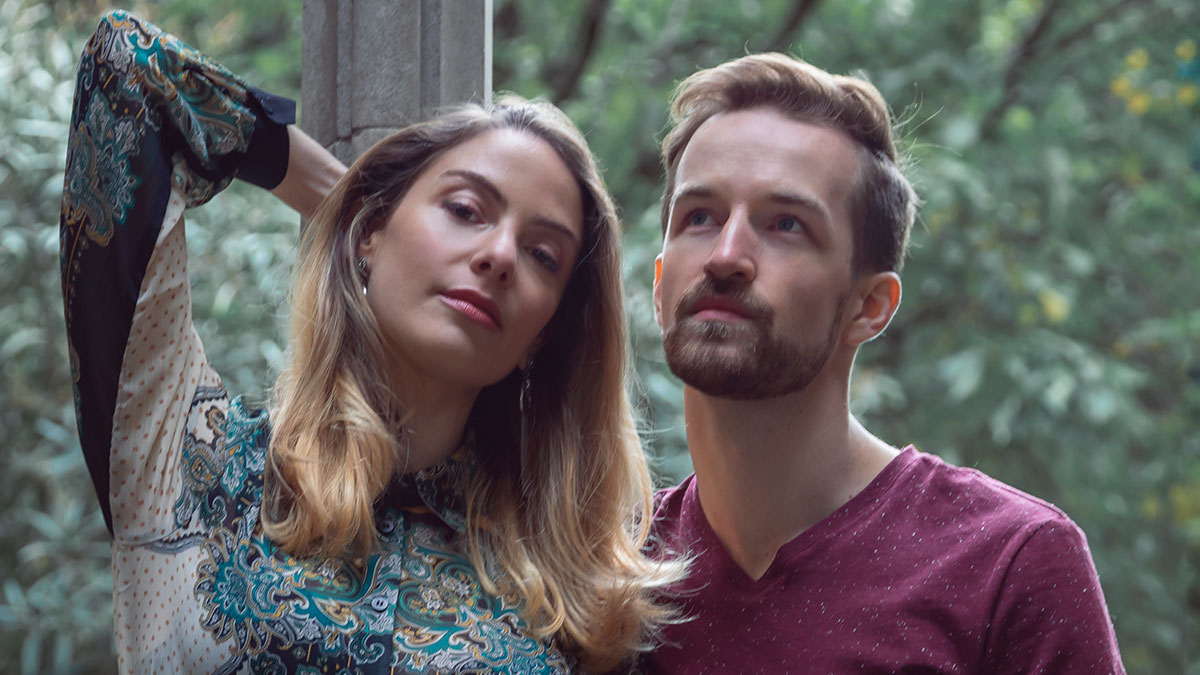 On its original release the song reached number 2 on the iTunes UK Country Chart and has amassed almost 100k streams. The new version is a stripped-down piano-led take on the song, which sees O&O exchange the catchy guitar licks of their original recording for a sparse piano and cello arrangement. Swapping lead vocal duties, Orian delivers an intimate performance that reflects the vulnerable nature of the lyrics.

You can pre-save the new version of ‘Dancing on the Floor’ now.

Talking about the new version O&O say, “We chose to feature piano and cello in contrast to our signature, guitar-led sound. Because the single already has a definitive version, it was incredibly freeing to reimagine a completely new arrangement and mood – a darker alter-ego to the original track and something we have never done before.”

O&O embarked on a UK tour performing in Manchester, Bristol, Birmingham and were a welcome addition to the Americana Music Association UK’s AmericanaFest 2020 lineup in London.