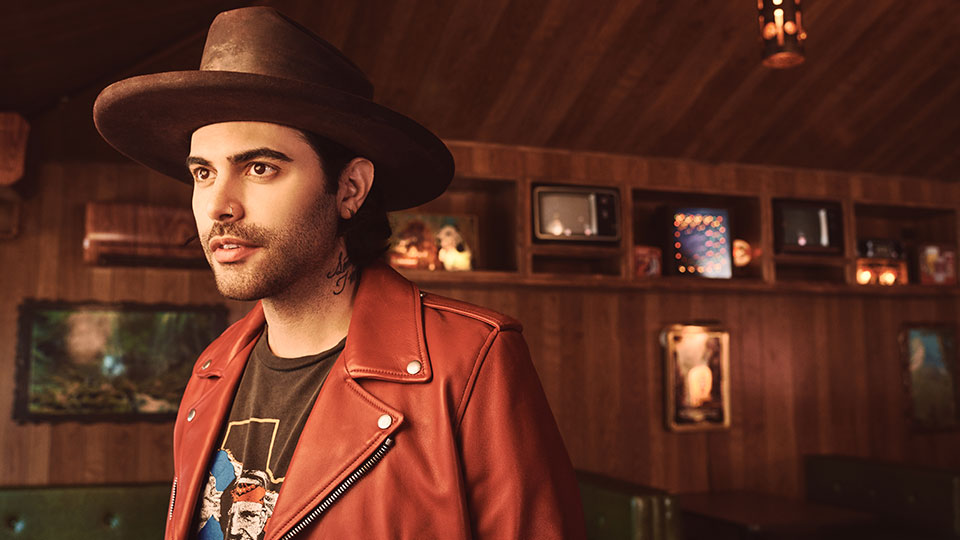 You may think you don’t know Niko Moon but you’ve most certainly heard his music.

As a songwriter Niko has written five number one hits for Zac Brown Band – Loving You Easy, Homegrown, Beautiful Drug, Keep Me In Mind and Heavy is the Head. He also co-wrote Back to Life for Rascal Flatts alongside Dan + Shay’s Shay Mooney, Fred Wilhelm and Cary Barlowe.

Featuring 5 tracks, the EP includes the first official single Good Time and arrives ahead of Niko’s Grand Ole Opry debut, which is scheduled for 14th April. Niko is currently on the road with Ryan Hurd on the Platonic Tour and he’ll be heading over to the UK in March for C2C: Country to Country.

Fans can see Niko at the CMA Songwriters Series on 12th March and he’ll be performing through the C2C weekend, including a performance on the Spotlight Stage on 14th March. He’ll then fly off to Australia, New Zealand and Japan for more international performances.