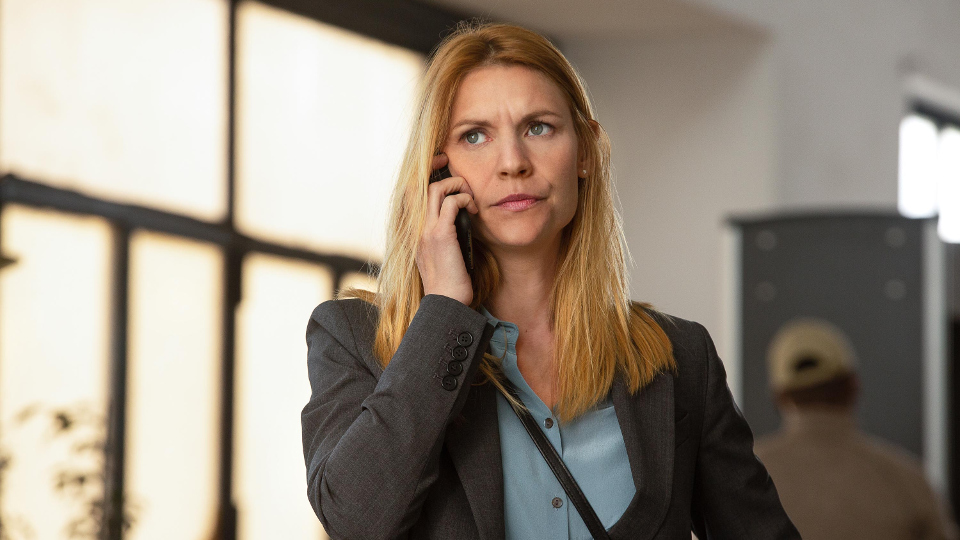 The season 8 premiere of Homeland, set the scene for the final season.

Carrie (Claire Danes) had recovered physically after her incarceration at the Russian gulag but was still suffering mentally. Her recuperation was cut short when Saul (Mandy Patinkin) requested her for a mission in Kabul. He needed her to meet with the Afghan VP to prevent peace talks with the Taliban breaking down.

Carrie jumped at the chance but there were some doubts about whether she had been compromised by the Russians. This was because she had failed a polygraph test and had 180 days that she couldn’t remember. Carrie put this down to having her meds taken away from her but couldn’t promise that nothing had happened.

In Kabul, Carrie left the station under the cover of darkness to try and make contact with an old asset. However, she found out that he had been killed and was left wondering if she had given him up to the Russians.

Elsewhere in the episode, Max (Maury Sterling) was on a mission in Afghanistan to repair a listening device. The troops who were babysitting him weren’t impressed but their respect was later won over by his dedication to the mission.

At the end of the episode, Carrie went to her meeting with the Afghan VP and came across her Russian torturer, Yevgeny Gromov (Costa Ronin). Seeing him brought back some memories via flashbacks and she was left visibly shaken. Could she have been turned?

Here’s the synopsis for Homeland 8×02 – Catch and Release: