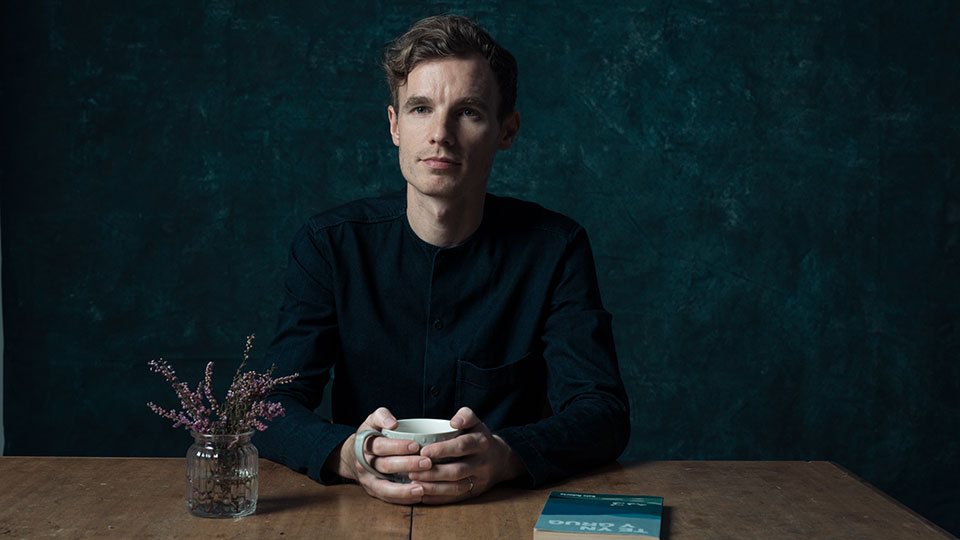 Te yn y Grug /Tea in the Heather is a concept album by the award-winning Welsh singer/songwriter, who is half of the Americana duo Lewis and Leigh, that was inspired by iconic Welsh author Dr Kate Roberts’ series of short stories of the same name. Those stories celebrated their 60th anniversary this year, since their first publication in 1959.

The Te yn y Grug /Tea in the Heather stories centre around the lives of three young girls Begw, Winni and Mair growing up around the turn of the 20th century in the Slate mining communities of North West Wales – universal tales of growing up, loss, poverty, religion, community and belonging.

The genesis of the album came about when Al was commissioned in 2018 to write the music for the National Eisteddfod of Wales’ Tea in the Heather choral musical. The songs which make up the record were first performed as part of the hugely successful show of the same name at the 2019 National Eisteddfod in Llanrwst.

Tickets for that performance sold out within hours of going on sale making it the fastest selling show in the Eisteddfod’s history.

Al recorded the album over an intense 5-day period at Sain Studios in North Wales during August 2019 with an array of talented musicians. He will be touring the record at the following dates:

The shows will be split into two halves: the first half will see Lewis delve into his back-catalogue to perform solo acoustic interpretations of songs taken from his many albums and projects to date.

In the second half Al will be joined on stage by guest musicians and a specially invited local choir to perform the Te yn y Grug /Tea in the Heather album in its entirety.