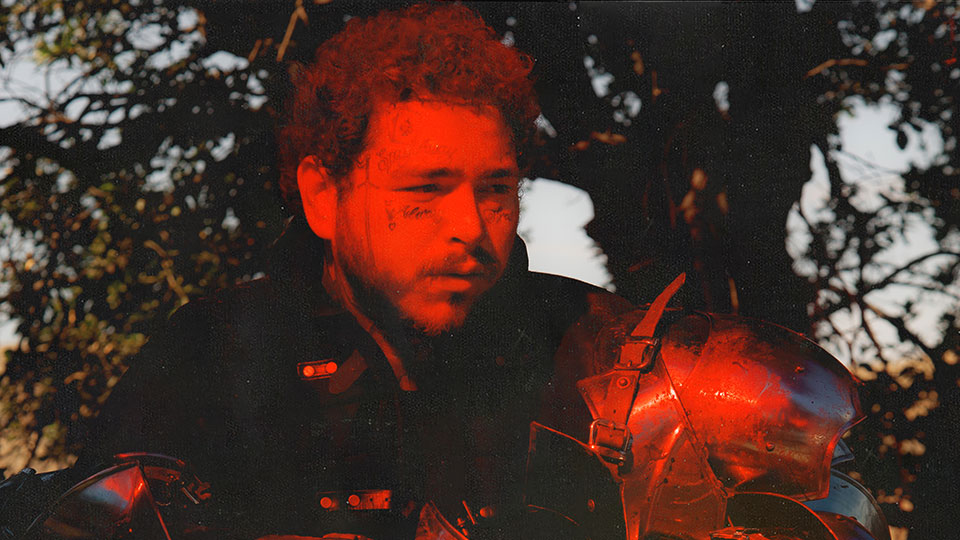 The star will headline on Thursday 2nd July 2020 and he’ll be joined by special guests, who will be announced soon. Watch the announcement video below:

Post Malone gained worldwide acclaim for his distinctive voice and innovative blending of hip-hop, pop and trap. His debut album Stoney catapulted him into the spotlight in 2016 and he spent 77 weeks in the top 10 of US Billboard charts.

To date, Malone has been nominated for six Grammys, and this year had his first BRIT award nomination for International Male Solo Artist. He has collaborated with some of the biggest names in music – from working with Kayne West on his The Life Of Pablo album to opening for Justin Bieber on his Purpose World Tour – all before he even released his first album!

In 2018, Post Malone released his biggest selling record, Beerbongs & Bentleys, which earned him an American Music Award for Favourite Rap/Hip-Hop album, where he also picked up a prize for Favourite Pop/Rock Male Artist.

Eligible American Express Cardmembers can take advantage of the presale from 9am Tuesday 11 February until 8.30am Friday 14th February 2020. Visit axs.com/bstamexpresale to book. T&Cs apply.

Tickets are on general sale from 9am, Friday 14th February. The prices start at £65 plus booking fee from www.bst-hydepark.com.