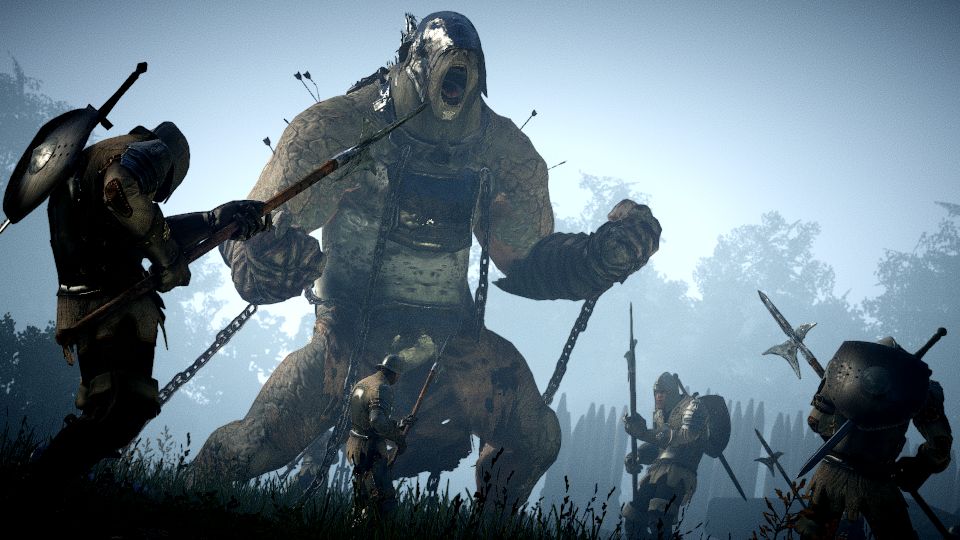 Never ones to sit still, Pearl Abyss are continuing their Voice of Adventurers events as they travel the globe meeting fans of Black Desert Online face to face. The most recent events were held in Taiwan and Thailand.

Voice of Adventurers (VOA), a series of events where the teams behind Black Desert meet with Adventurers from each serviced region, has continued to be hosted by Pearl Abyss annually. Last year, the event was held in Turkey, Russia, and some of the Southeast countries. The Black Desert team started off this year with visits to Thailand and Taiwan to gain some valuable feedback from the Adventurers.

Over 300 Adventurers from Taiwan attended A Heidel Gathering held at WESTAR in Taiwan. Various exclusive events were prepared for these users, including Lead Producer Jae-hee Kim’s announcement of the new Odylita region as well as the roadmap for the first half of 2020. A 3rd-anniversary cake, minigames, a Black Desert quiz, and a photo zone were also prepared to allow invitees to have a fun-filled day at the event.

An Arena of Arsha contest was also held where 4 teams, who were the victors of highly competitive PvP tournaments that took place in December, battled it out in the final rounds. After the finals, the winners played an exhibition match against the Thai champions.

On the same day, another VOA event was also held in Bangkok to celebrate the 2nd anniversary of Black Desert services in Thailand. During the event, new updates were revealed and a number of special giveaways were prepared for users.

In addition to the VOA events, Pearl Abyss has been hosting various other events for its global users at game shows, such as E3 and Gamescom, as well as Meet and Greet, a special program where Adventurers from other countries are invited to Korea. Pearl Abyss is continuing to expand efforts to communicate with Black Desert users by hosting various face-to-face events such as the two offline events held in Korea last year.

Black Desert Online is currently available to play on PC, Xbox One and PS4. For more information head over to the official website.