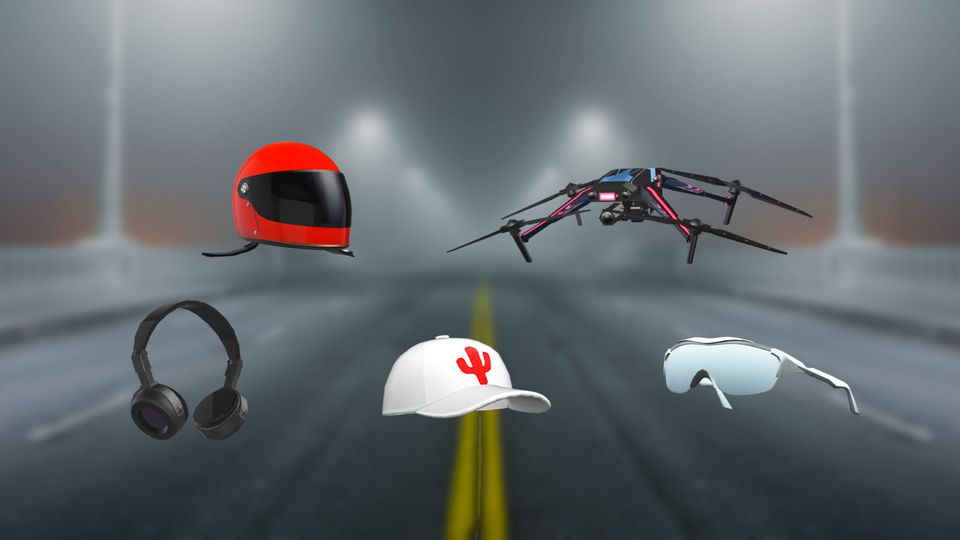 Roblox have teamed up with Netflix to celebrate the recent release of the new Netflix series Fast & Furious: Spy Racers. This new show is an exciting new take on the Fast & Furious and is squarely aimed at the younger viewer.

The series follows Tony Toretto and his friends as they band together to thwart the global criminal organization SH1FT3R. They’ll need their skills as both racers and spies, along with some incredibly fast rides, to save the world. And now you can jump behind the wheel of their signature vehicles in Roblox, with four furiously fast new additions. Take a spin in the sleek electric Hyperfin, the all-terrain Rally Baja Crawler, the classic muscle-car Ion Motors Thresher, or the lightning-fast Astana Motors Hotto across participating Roblox games.

On top of being able to use the cars from the show, players can also claim some free items for their avatar. For a limited time, you can also get featured items from the show to add to your avatar, including Tony’s AR Glasses, Layla’s Racing Helmet, Frostee’s Drone, Echo’s Hat, and Cisco’s Headphones.

There’s no indication as to how long these items will be available so if you don’t want to miss out head over to the Roblox catalogue now.