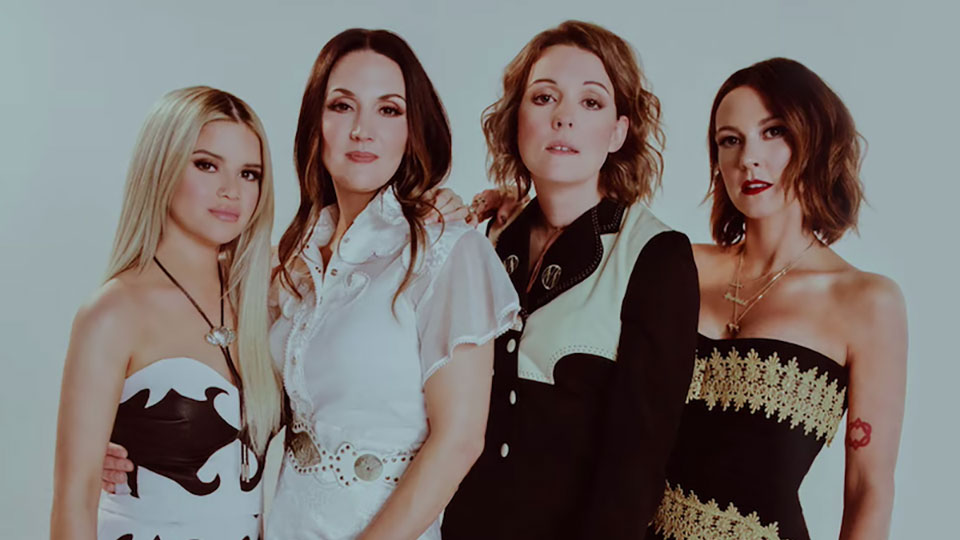 The Highwomen, Brandi Carlile and Yola were among the big winners at last night’s UK Americana Awards 2020.

Now in their fifth year and organised by the UK Americana Music Association, the glittering ceremony at the Troxy in east London welcomed artists from around the world to celebrate the very best of Americana and roots music. The evening was the culmination of the four-day AmericanaFest UK 2020, which has been taking place at venues across east London all week.

The legendary Bob Harris OBE was on hand to host once again, as well as being the recipient of the Outstanding Contribution Award – which was a complete surprise to him! During his acceptance speech, he spoke passionately about the ‘very beautiful world’ of Americana and the ‘innocence’ and ‘warmth’ of the community which has grown up around the genre here in the UK.

The other winners on the night included Elles Bailey (UK Song of the Year for Little Piece of Heaven), Amy Speace (International Song of the Year for Me and the Ghost of Charlemagne) – who gave a very emotional speech about her music career and determination not to give up which inspired the track – and Jade Bird (Bestselling Americana Album of the Year).

Among the presenters were Brandy Clark, Milk Carton Kids, The Gaslight Anthem’s Brian Fallon, Mary Chapin Carpenter, Ethan Johns, Paul Carrick, Baylen Leonard, Mark Hagan and Billy Bragg, who presented Lonnie Donegan’s Legend Award to his son Peter. Bragg and Peter then performed a barnstorming version of Lonnie’s ‘song that started it all’ Rock Island Line, which started off with a spoken word intro before launching into a rocky, fiery performance and ended with Peter leaping into the air!

Other performers on the night were Danni Nicholls – who opened the show with a bluesy, passionate rendition of her UK Song of the Year-nominated track Hear My Voice – award nominees Ida Mae and Jamie Freeman, and Shingai, who performed a funky, soulful version of Joan Armatrading’s classic Love And Affection. All the evening’s performers then returned to the stage to perform the classic Angel From Montgomery.