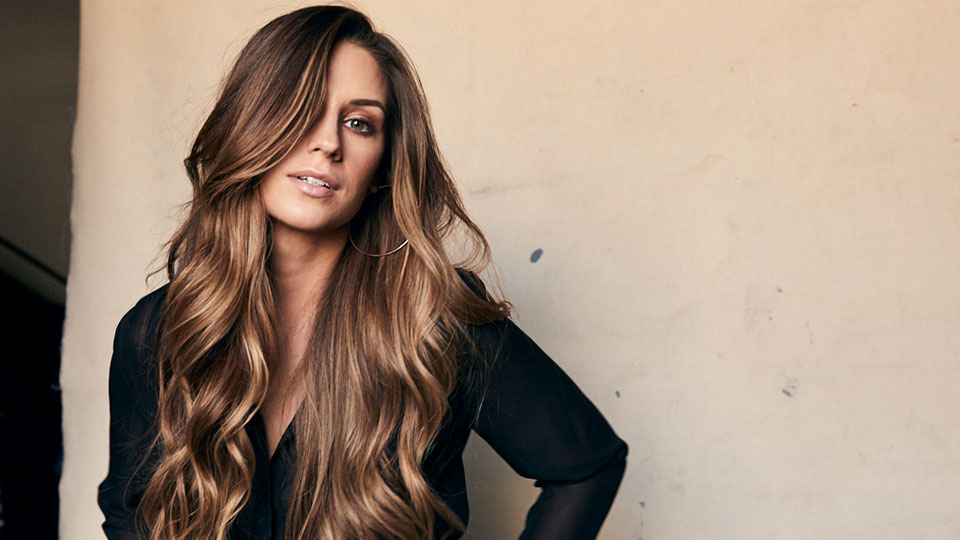 Former Gloriana star Rachel Reinert is set to release her debut solo album Into the Blue on 13th March 2020.

The album features the 2019 single All We Have and it’s her first collection of music since leaving Gloriana. Rachel announced the release on her social media channels, revealing the cover art and telling fans, “Four years in the making. It’s been a beautiful, challenging, liberating, humbling, and healing journey. These songs are my heart. My truth. My path to self-discovery. My deepest reflections.”

Take a look at the artwork and her tweet below:

INTO THE BLUE. My first solo full length album, four years in the making. It’s been a beautiful, challenging, liberating, humbling, and healing journey. These songs are my heart. My truth. My path to self discovery. My deepest reflections. Out March 13th. pic.twitter.com/RBQ9CPY6Y4

Since departing Gloriana, Rachel has been working on crafting her sound. Speaking to Rolling Stone she revealed:

“I’m a huge Stevie Nicks fan. Tom Petty and the Heartbreakers. All the music that came from that era was such an inspiration for me, so I wanted that to be the landscape. As well as my roots of being a native to California. I spent my formative years out there. But I’m also deeply rooted in the Nashville songwriting world. I wanted to find a way to marry those two concepts together.”

As part of Gloriana Rachel had hits with Wild At Heart and the platinum-selling (Kissed You) Good Night. The group toured with Taylor Swift, Sheryl Crow and Rascal Flatts and won multiple awards including an Academy of Country Music award for Top New Vocal Group, an American Music Award for Breakthrough Artist of the Year and a CMT Music Award.

Advertisement. Scroll to continue reading.
In this article:Gloriana, Rachel Reinert