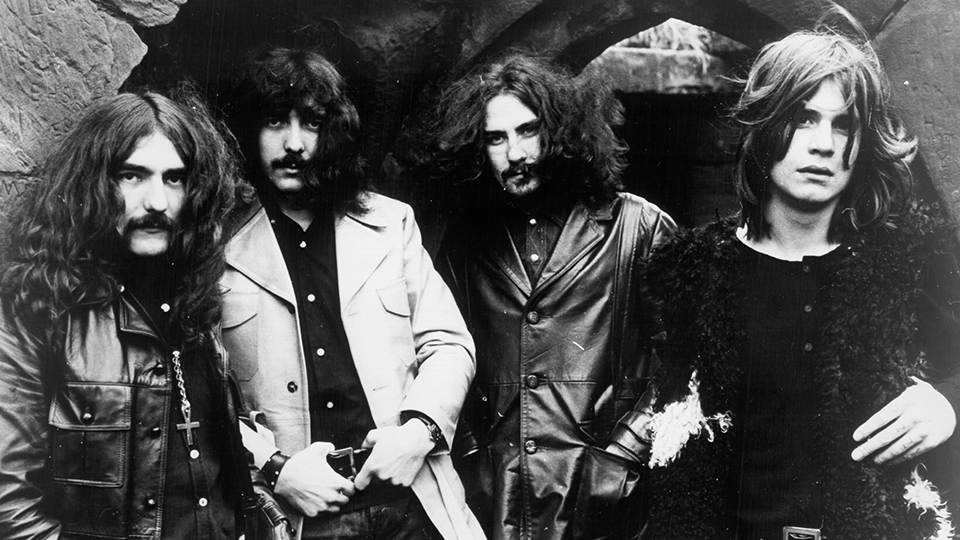 Black Sabbath have announced that they are teaming up with Pitchblack Playback for a series of listening sessions where music fans can listen to upcoming album releases and classic LPs like never before in cinemas and other intimate spaces.

The experience of listening to the music is elevated by staging it completely in the dark – providing the most immersive, detailed and visceral sound experience possible. Sabbath fans now have an opportunity to fully immerse themselves in the debut album Black Sabbath in a uniquely heightened sensory experience.

The sessions will be held on 11th February and take place at Number 10, Hackney starting at 7:30 and 8:30 and the album will be played back in MQA high definition audio.

During their careers so far, Black Sabbath have sold more than 70 million records. The band – Ozzy Osbourne, Tony Iommi, Bill Ward and Geezer Butler – formed in 1970 in Birmingham and are credited with creating heavy metal.

Tickets for the listening sessions are available from http://www.pitchblackplayback.com/events/2020/2/11/black-sabbath-black-sabbath-50th-anniversary.