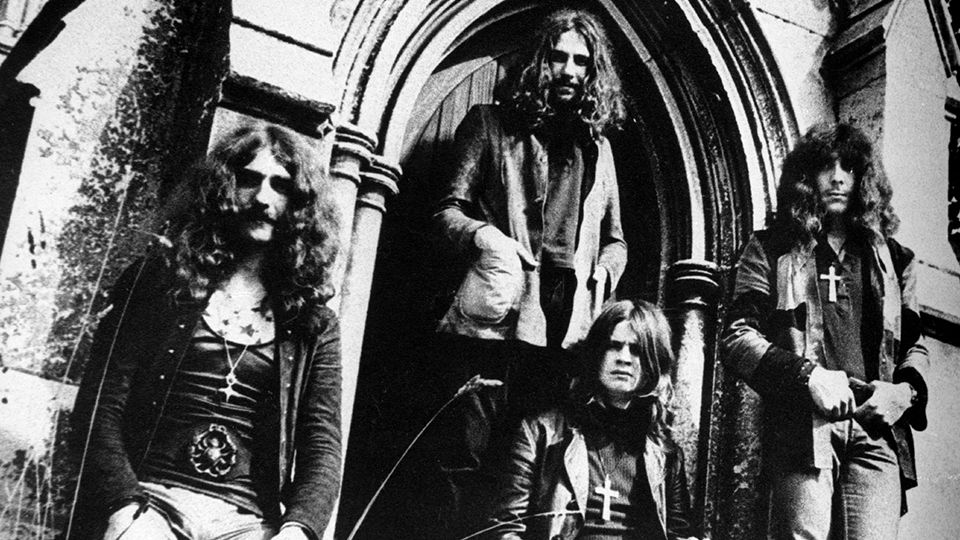 Released by BMG, the box set documents the band’s run of hit singles as never before and features an array of unique content. It includes five rare single edits – Iron Man, Sabbath Bloody Sabbath, Am I Going Insane (Radio), Hard Road and Symptom of the Universe.

The set has been remastered by Andy Pearce and features 10 unique colour picture sleeves from around the world, which are either ultra-rare of exclusive to the box set.

There’s also a new liner notes booklet detailing the rarities contained within the box set, along with the story behind the birth and evolution of the most culturally important genre of all time.

During the 70s Black Sabbath put a self-imposed ban on releasing singles after feeling confined by the mainstream pop format.

“We didn’t intend to make a single in the first place,” said Tony Iommi to the Disc and Music Echo in 1971. “But after we’d completed the album, the ‘Paranoid’ track was sufficiently short to be a ‘trailer’ for the LP. We really didn’t expect it to do anything at all. We don’t go into the studio to make singles. We make LPs only. But if there is anything suitable as a result of the recordings, it would be considered, of course.”

Advertisement. Scroll to continue reading.
In this article:Black Sabbath