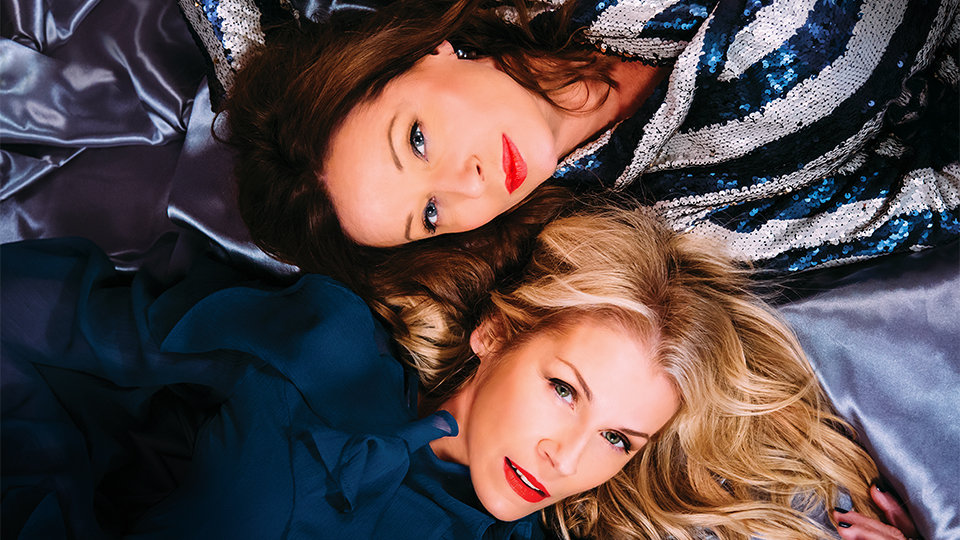 Bananarama has been announced as the final headliner for Kew the Music 2020 and will be performing on Tuesday 7th July.

The duo will be joined by Gabrielle and X Factor star Rebecca Ferguson.

Headliner Bananarama say, “We’re incredibly excited to share that we’ll be performing at the iconic Kew Gardens! In honour of the occasion, the audience can definitely expect a fun packed show from us. We can’t wait to bring that warm nostalgia with everyone’s favourite songs, as well as some tracks from our new album In Stereo”

Bananarama have sold over 30 million records worldwide and enjoyed hits with songs such as Shy Boy, Cruel Summer and Really Saying Something. They started off as a trio but are now a duo.

Their latest album In Stereo was released in 2019.

2020 marks the 20th anniversary of Gabrielle’s classic album Rise. Last year she released her first album in 11 years, Under My Skin. Gabrielle is best-known for her hits Dreams, Out of Reach and Rise.

Gabrielle says, “I can’t wait to perform at the beautiful Kew Gardens this year. With it being the 20th anniversary of ‘Rise’ this year, I can’t imagine a better time to get on that stage and take fans on a journey celebrating all the incredible songs we’ve shared together.”

Rebecca Ferguson rose to fame on The X Factor in 2010 and has released four albums, all of which have charted in the UK Top 10.

Rebecca says, “I’ve wanted to play at Kew gardens for so long I’m really excited to see you all there”

Tickets are on general sale at 10am on Friday 31st January from kewthemusic.org.

In this article:Bananarama, Gabrielle, Rebecca Ferguson