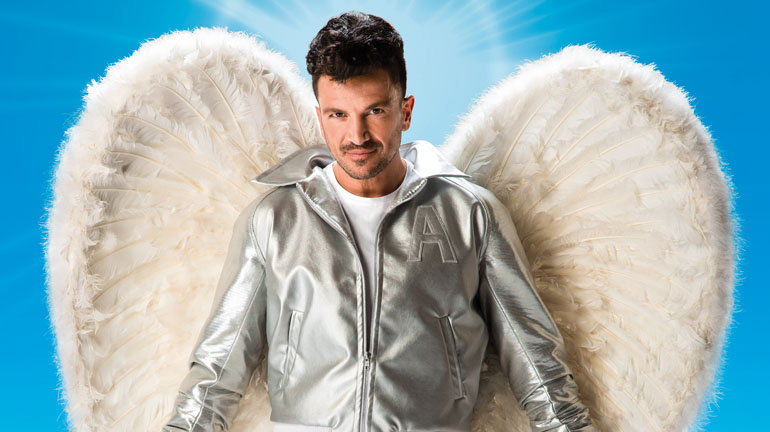 Following his success starring in the UK and Ireland tour of Grease in 2019, Peter Andre will feature in the new tour of the iconic musical, at a number of select venues, throughout 2020.

As well as reprising the role of Teen Angel, Peter will also play Vince Fontaine and the Sergeant, joining the previously announced Dan Partridge as Danny Zuko.

“I’m absolutely thrilled to be returning to the UK tour of Grease and to the iconic role of Teen Angel this year,” says Peter.

“I had the most wonderful time last year working with our genius director Nikolai Foster and the incredible Arlene Phillips, helping create a new, slick, sexy version of this timeless musical with the most talented cast.”

Entertainment Focus reviewed Grease on the premiere at Leeds Grand Theatre in 2019, describing it as:

“An uplifting soda pop musical buttressed with a catalogue of well-staged songs… an electrifyin’ and original new version.”

Find out more about the 2020 tour of Grease at greasethemusicalontour.com.