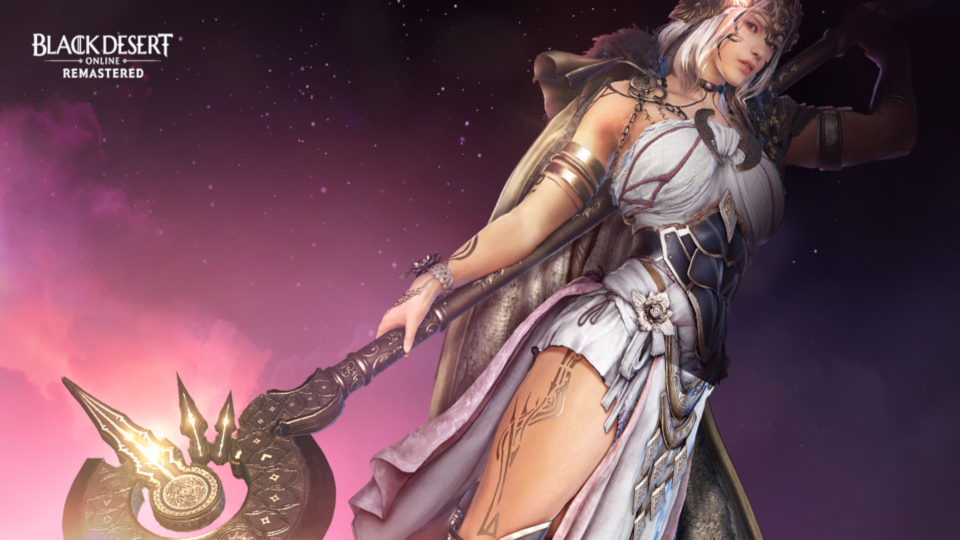 The Guardian class is almost here for Black Desert Online and will be available to play tomorrow (22nd January). The Guardian’s Awakening skills, however, won’t be available until 5th February.

With her Awakening, the Guardian wields the Jördun, a massive polearm that burns with the holy flame of Ynix, the magic fire that has the power to slay even the gods themselves. The Guardian’s Awakening skills massively improve her Area of Effect potential, allowing her to take on large groups of enemies at once.

See the Guardian’s Awakening skills in action in the video below:

Additionally, the new Guardian class will be available for pre-creation, players that complete a questline in the pre-creation week can earn bonus in-game rewards such as an exclusive horn the Guardian can use to call her mount.

To stay up to date visit the official Black Desert Online website.