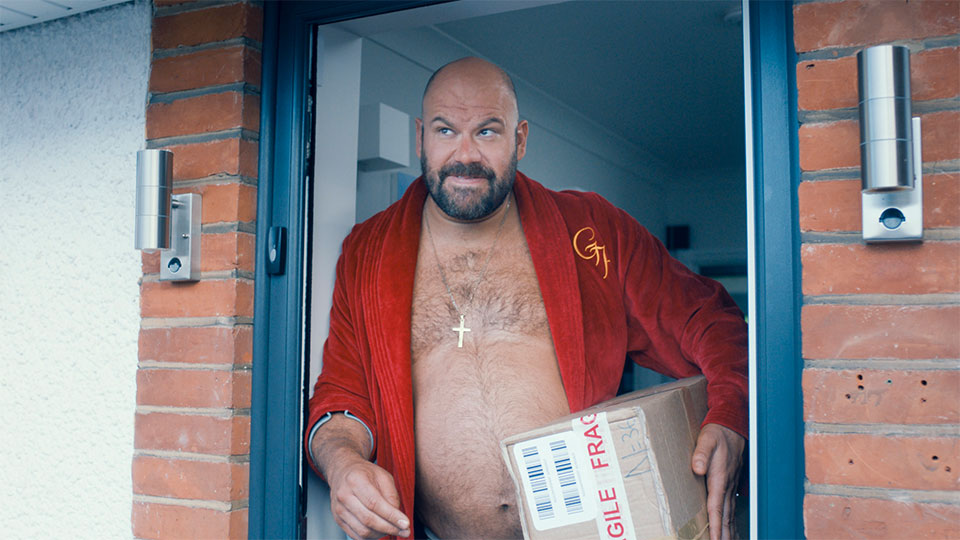 Gary was fuming when the star player of his under-nines little team The Badgers was poached on the latest episode of King Gary.

If you want to avoid all spoilers for King Gary, stop reading now.

Abboussi was poached by Chelsea so Gary did everything he could to try and get him back before a big game. He turned up at the boy’s father’s workplace to convince him to get Abboussi to change his mind.

Meanwhile Big Gary bet against Gary’s side in the hope of earning some money and Terri was surprised to learn her mother-in-law Denise had become best friends with Chloe Ferdinando. Terri became paranoid when she found out they’ve planned a night out and she hadn’t been invited.

Gary is off work after having a serious operation, but a stream of parcel deliveries for neighbour Stuart continuously disrupts his recovery at home.

Mum Denise insinuates that foul play may be afoot and that Stuart may be doing the whole thing to wind him up.

Gary puts a plan together to avenge his Crescent rival. Terri’s life is turned upside down when a terrible old raving picture of her is shared on Facebook and she goes on a mission to get the perpetrator to take it down.

While Gary convalesces at home, Big Gary is forced back to work for one last job, with loyal servant Winkle, who takes the opportunity to try to convince his retired boss to come back to work for good.