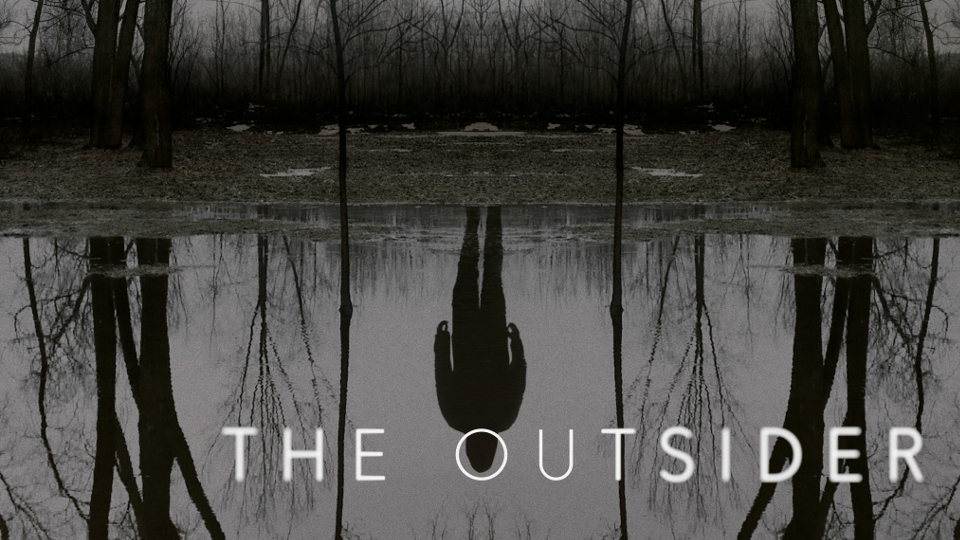 The Outsider begins on Sky Atlantic on Monday with the first two episodes.

Based on Stephen King’s bestselling novel of the same name, The Outsider is a new drama series that explores the investigation into the gruesome murder of a local boy and the mysterious force surrounding the case.

Watch the trailer for The Outsider below:

The ten-episode series follows police detective Ralph Anderson (Ben Mendelsohn), as he sets out to investigate the mutilated body of 11 year-old Frankie Peterson found in the Georgia woods. The mysterious circumstances surrounding this horrifying crime leads Ralph, still grieving the recent death of his own son, to bring in unorthodox private investigator Holly Gibney (Cynthia Erivo), whose uncanny abilities he hopes will help explain the unexplainable.

The first episode is Fish in a Barrel. A detective digs into a grisly murder but is stumped by the suspect’s cast-iron alibi.

The Outsider starts at 2am Monday 13th January 2020 on Sky Atlantic. Preview the first episode with our gallery below: