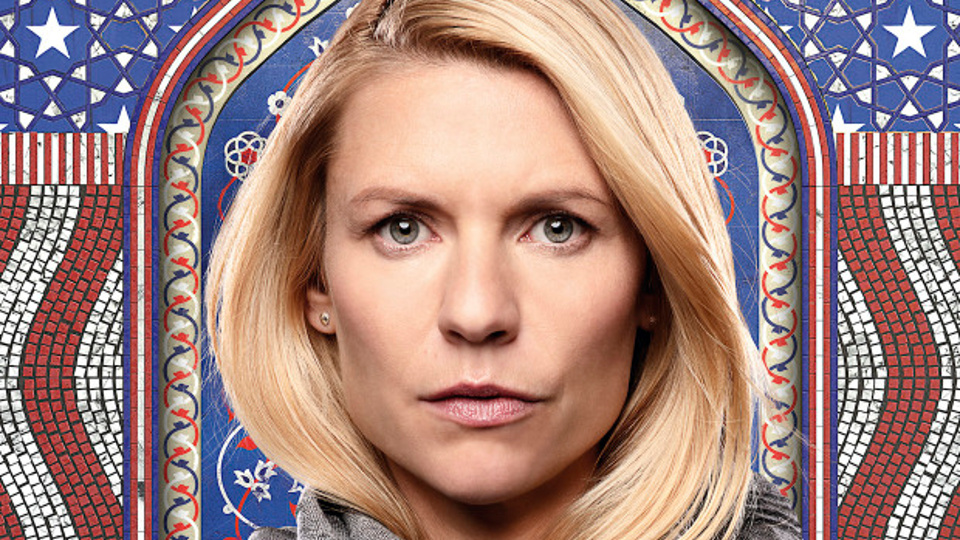 The wait for Homeland season 8 has been a long one but finally the wait is almost over. To get us excited for the return, the official season 8 trailer has been released and you can watch it below.

The season 7 finale aired back in May 2018 and saw President Keane (Elizabeth Marvel) step down to allow the country to move forward. A seven-month time jump at the end of the episode showed Saul Berenson (Mandy Patinkin) overseeing a prisoner exchange with Russia. It went as arranged and saw the US get Carrie Mathison (Claire Danes) back. It appeared that her time in captivity may have sent her mad and she didn’t appear to recognise Saul.

Watch the Homeland season 8 trailer below:

The show has always been full of twists and turns so expect plenty more in season 8. Here’s the official plot released by Showtime:

The final season of Homeland finds Carrie Mathison recovering from months of brutal confinement in a Russian gulag. Her body is healing, but her memory remains fractured — which is a problem for Saul, now National Security Advisor to the newly ascendant President Warner (Emmy and Golden Globe winner Beau Bridges). The top priority of Warner’s young administration is an end to the “forever war” in Afghanistan, and Saul has been dispatched to engage the Taliban in peace negotiations. But Kabul teems with warlords and mercenaries, zealots and spies — and Saul needs the relationships and expertise that only his protégé can provide. Against medical advice, Saul asks Carrie to walk with him into the lion’s den — one last time.

Homeland season 8 is set to run for 12 episodes and it’s also expected to be the final season. The show is set to return in the US on Sunday, 9th February 2020 so we’re expecting it to hit UK screens a little later in the month. We’ll update you when we have the official UK air date.