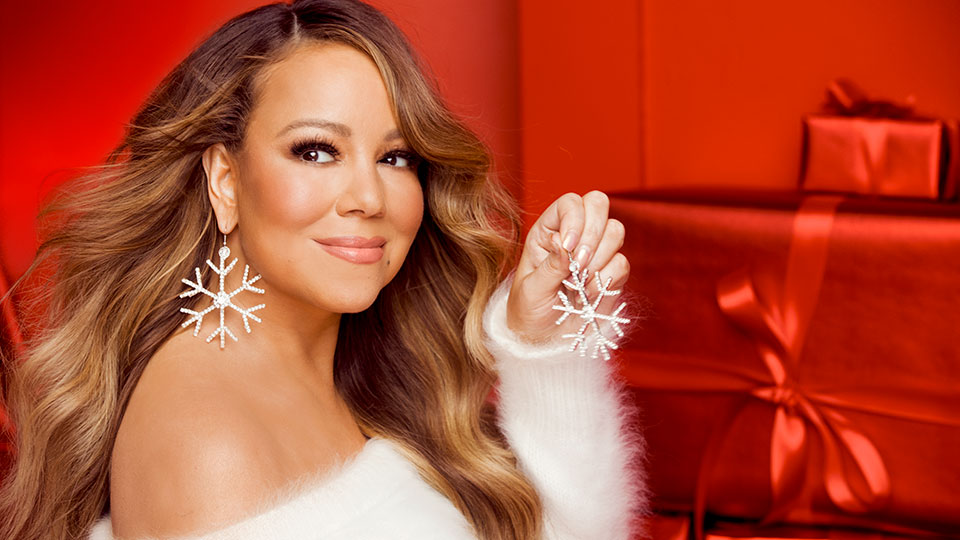 Just when you thought there wasn’t time for another video of All I Want For Christmas Is You to be released, another one has arrived.

The latest video, which comes as Mariah Carey celebrates a second week at the top of the Billboard 100 with her iconic festive track, features a host of famous faces lip-syncing along to the song. Take a look at the video below:

It’s the second new video for the track this month following a brand new 2019 Make My Wish Come True version that debuted at the end of last week.

In November Mariah released a new edition of her classic Merry Christmas album to mark the set’s 25th anniversary.