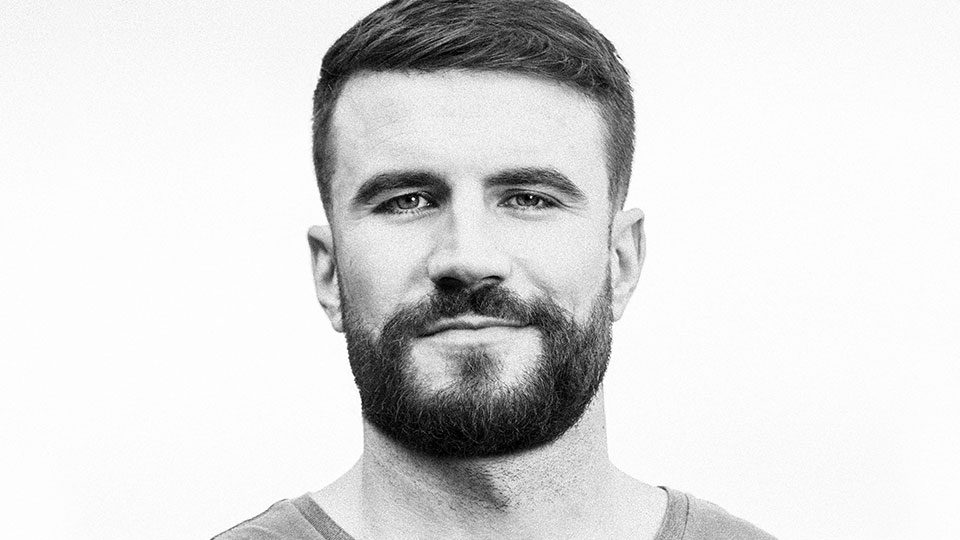 Sam Hunt has kicked off 2020 with the release of new track Sinning With You.

Written by Sam with Paul DiGiovanni, Josh Osborne, and Emily Weisband, Sinning With You was previewed in late 2019 during Sam’s live shows. It’s a reflective new song that is the follow-up to Top 10 radio hit Kinfolks.

Both Sinning With You and Kinfolks are expected to be included on Sam’s upcoming second album, due for release later this year. Earlier this week, Sam performed Kinfolks and Body Like A Back Road on ABC’s Dick Clark’s New Year’s Rockin’ Eve with Ryan Seacrest 2020.

Sam’s new album is eagerly awaited by fans. The set will be the follow-up to 2014’s Montevallo, which spawned the hits Leave the Night On, House Party, Take Your Time, Break Up In A Small Town and Make You Miss Me. His single Body Like a Back Road was certified 6x Platinum and Sam followed it up with Downtown’s Dead.