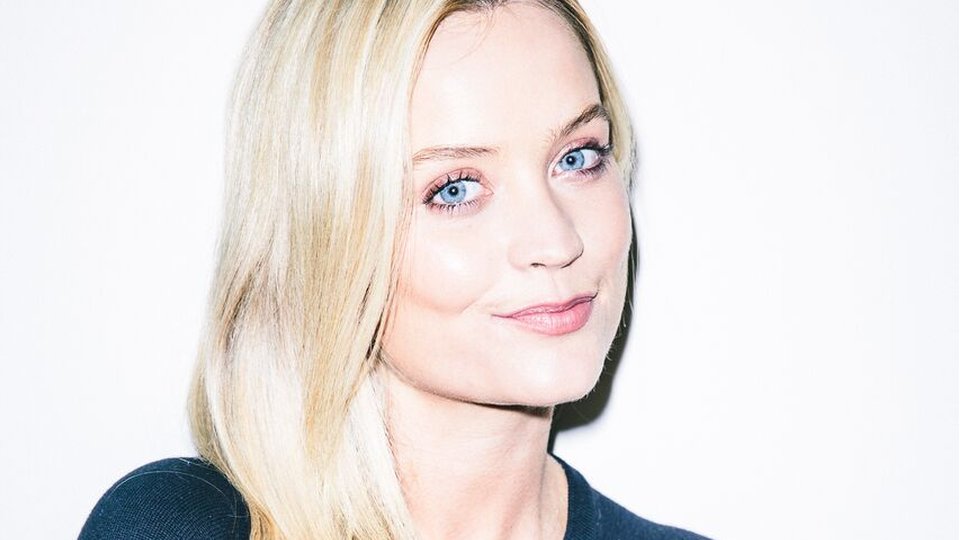 She will present the main show, which airs nightly at 9pm on ITV2, and she will also host Love Island: Aftersun, which will air on ITV2 live from London on Monday nights at 10pm.

Laura Whitmore said: “To say I’m excited to be heading to Cape Town to host Love Island, the biggest show on television, is an understatement.

“I want to thank ITV for trusting me at the helm of this huge show. I wish it was in better circumstances; Caroline is a brilliant host and also a friend. We’ve spoken a lot in the last few days since she stepped down. She has been very kind to me and strongly pushed me for this role. I’ve watched her host every series and know I have big boots to fill. I will try and do it justice.

“Above all, I am a massive fan of this show. I’ve never been to a Love Island villa, and I can’t wait to get in there to meet all the new Islanders looking for love. The Love Island team are the best in the business… including the voice and heart of the show, Iain. He thought he was getting a holiday away from me… not a chance!”

The first series of the year comes from a brand new location and villa in Cape Town where a host of new Islanders will try to win the hearts of each other – and the nation – in the ultimate search for love.

Head of Digital Channels and Acquisitions, Paul Mortimer, said: “I’m delighted that Laura is able to step in this winter on ITV2’s biggest show. She is the best person for the job and is a popular and experienced presenter of live television. Whilst Caroline is away, we know that Love Island will be in very safe hands.“