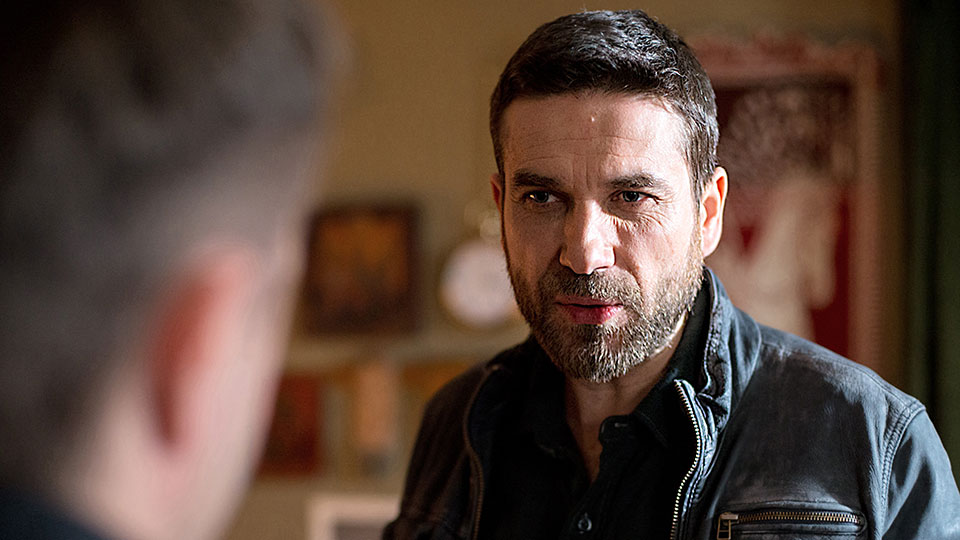 Seasons 1 and 2 of Pakt will be released on All 4 via Walter Presents in January.

Walter Presents: Pakt is set against the backdrop of Polish corruption and follows Piotr, an investigative journalist who is on the track of a major financial fraud.

Piotr has a source who’s pushing him to publish his damning article, so despite adamant protests from his editors and a huge personal risk, Piotr posts it. However, it transpires that his source was not who they said they were; it was someone much closer to him than he would have liked, causing his life and career to spiral like never before. This political series explores conspiracies that go back to 1989 Poland, where a generation from the post-communist era often rose quickly to success, earning huge fortunes, and not always strictly within the law. But, as Piotr soon discovers, there comes a time to pay for past mistakes.

The show’s creators won an international Emmy for their previous series Mammon, and viewers may recognise Marcin Doroncinski, who plays Piotr, from his role opposite Patrick Wilson in the hit film ‘Jack Strong’.

Walter Presents: Pakt series 1 and 2 will be available as full boxsets to stream exclusively on Walter Presents via All 4 from 10th January 2020.

In this article:All 4, Pakt, Walter Presents