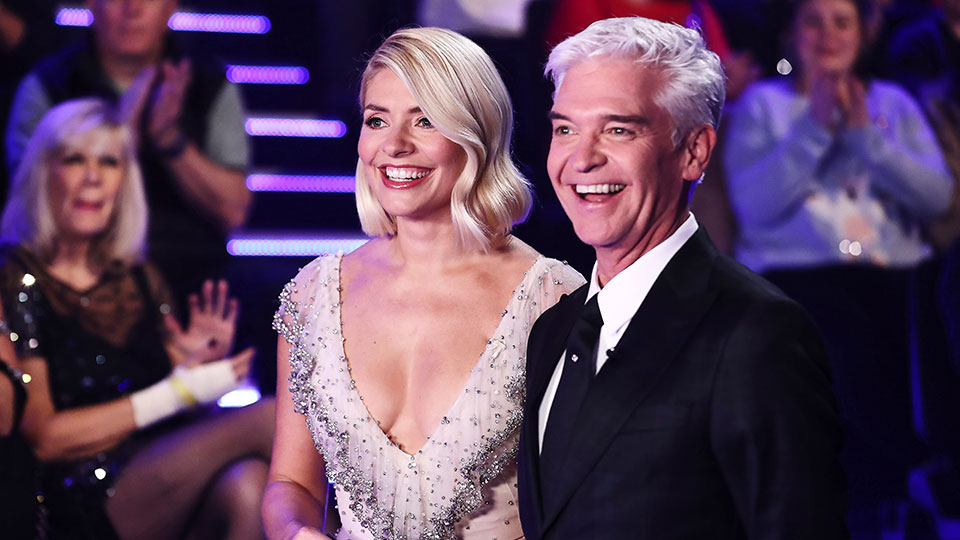 Dancing On Ice may not be back for its new series until January but tonight you’ll get a glimpse at this year’s crop of celebrity contestants on Dancing On Ice At Christmas.

Hosted by Phillip Schofield and Holly Willoughby, the special will introduce the 12 new celebrities taking part and reveal the professional skater they’ll be partnered with. The new series will feature the first same sex pairing with Ian ‘H’ Watkins from Steps being paired with Matt Evers.

Dancing On Ice At Christmas airs tonight at 7pm on ITV. Preview it with our gallery below: