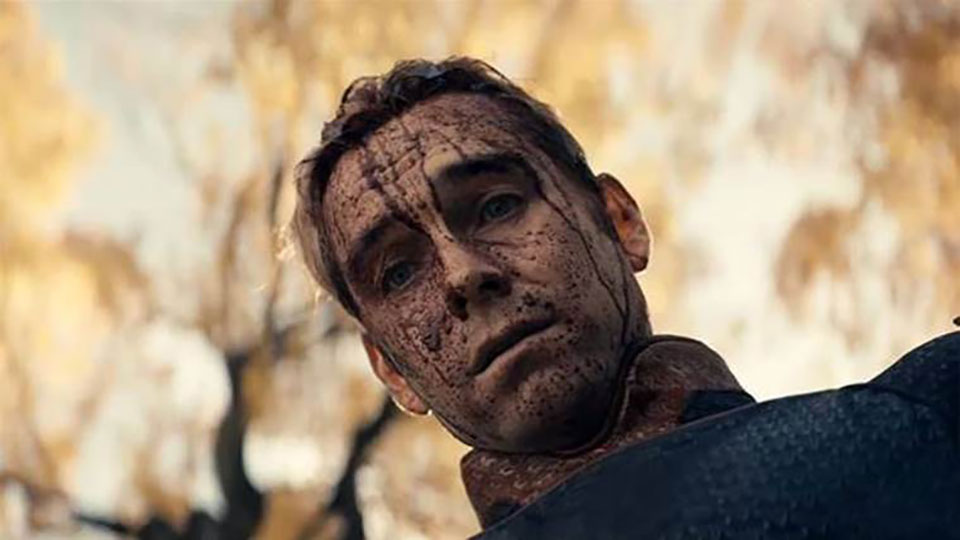 The first teaser for The Boys Season 2 has been released so you can get your first-look at what’s coming up.

The teaser was screened to fans at CCXP in São Paulo, Brazil with cast members Antony Starr, Erin Moriarty, Jessie T. Usher and Karen Fukuhara in attendance. Watch the teaser below:

The Boys is a fun and irreverent take on superheroes who abuse their powers and the vigilantes who embark on a heroic quest to take them down. The first season was an instant smash for Amazon Prime Video with critics and fans raving about it,.

Giancarlo Esposito will return as “Mr. Edgar.” Aya Cash (You’re The Worst), Claudia Doumit (Timeless) and Goran Visnjic (Timeless) are among the new faces in the sophomore season.

The Boys is based on The New York Times best-selling comic by Garth Ennis and Darick Robertson. The new season will debut on Amazon Prime Video in 2020.

Sign-up for a free trial of Amazon Prime Video.