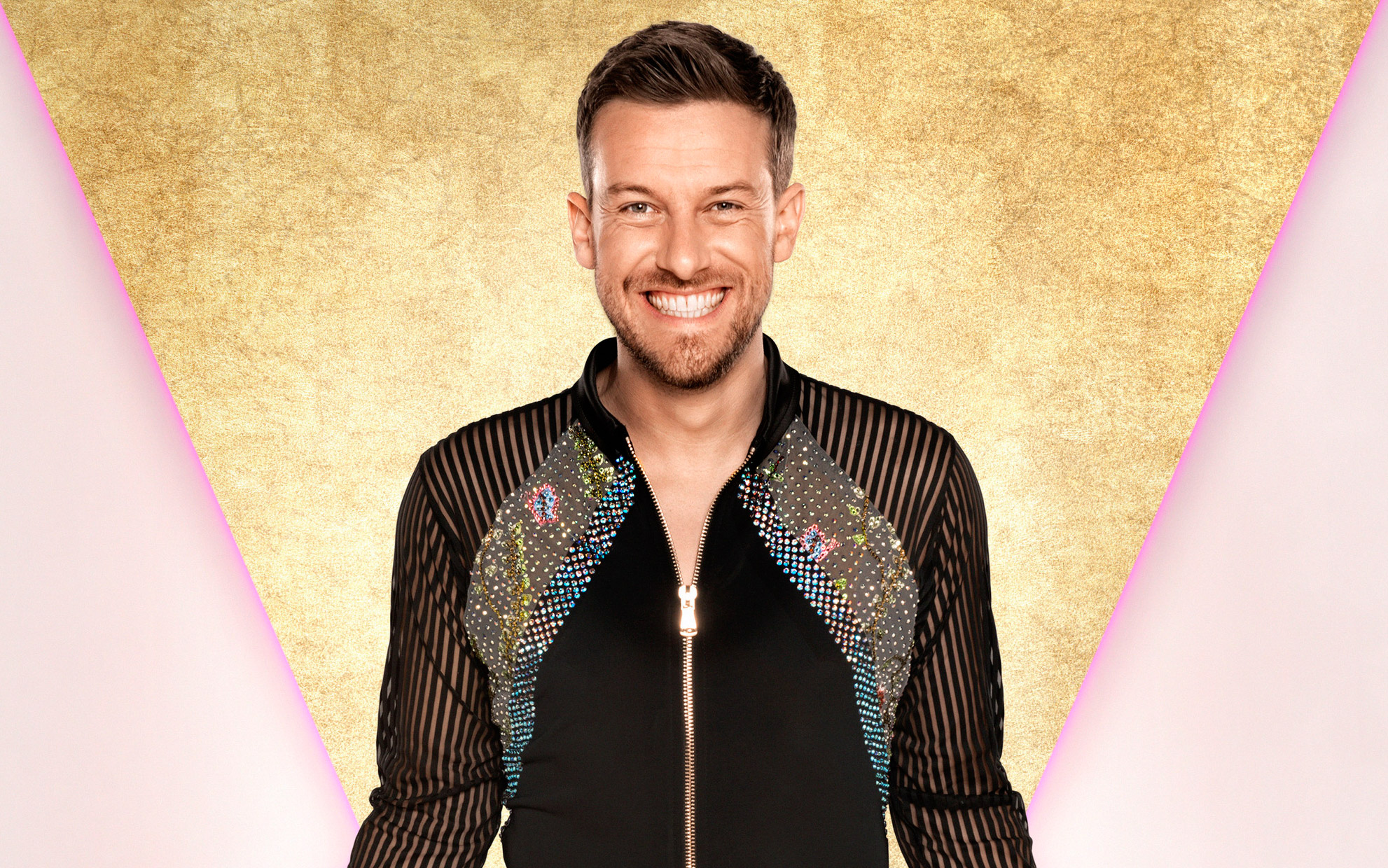 The comedian and his professional partner Karen Hauer found themselves in the dreaded dance-off after the judges’ scores were combined with the results of the public vote. They faced CBBC presenter Karim Zeroual and his partner Amy Dowden for a place in next week’s grand final.

All four remaining couples performed two dances this week, giving each pair a choice of which routine to reprise for the dance-off. Chris and Karen chose to perform their Viennese Waltz again, whilst Karim and Amy opted for their American Smooth.

After both couples had danced it was time for the judges to vote for who should remain in the competition. Craig Revel Horwood, Motsi Mabuse and Bruno Tonioli all chose to save Karim and Amy, sending Chris and Karen home.

Head judge Shirley Ballas said she would also have saved Karim and Amy.

When asked by presenter Tess Daly about his time on Strictly Come Dancing, Chris said:“Wow, I am very proud of myself. I never ever thought I would make it past week two, genuinely I had no expectations whatsoever, I am astounded and I’ve got to thank Karen, she is just amazing and is just amazing and so patient it’s crazy! She is awesome. I had sleepless nights in the build up and there is no-one else who can have made it what it has been.”

When Tesa asked Karen about Chris, she said: “This has been a giggle fest. Thank you judges for being so amazing to us. You are an amazing family man who I admire and you are awesome and I appreciated you literally from week one, not knowing how to walk, and now you are a semi finalist and you have made all of us proud and have inspired all of us and I want to thank you for being awesome.”

Strictly Come Dancing will return for the Grand Final on Saturday 14th December on BBC One.