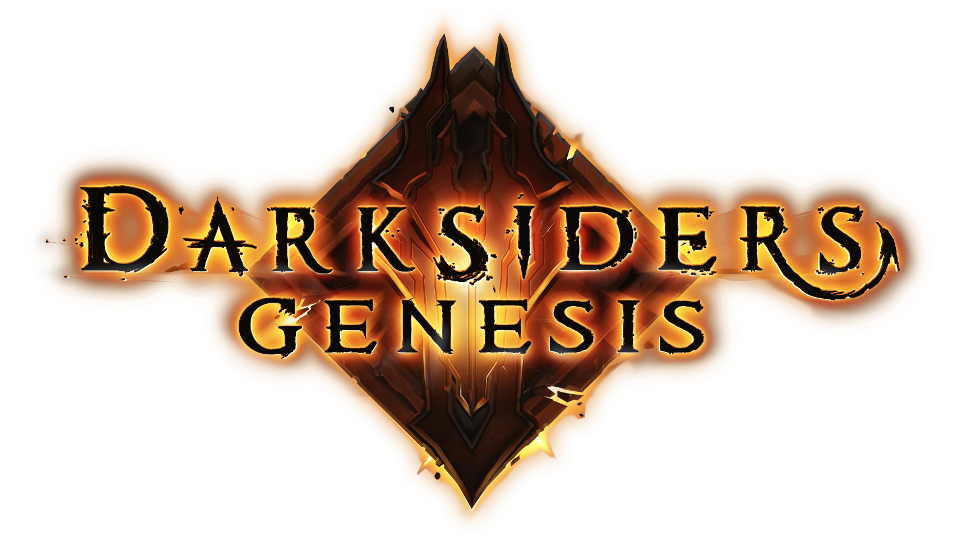 There’s less than a week to go until Darksiders Genesis arrives on PC and Google Stadia. Ahead of the release, THQ Nordic have released details on the two horsemen that you get to play – War and Strife.

Darksiders Genesis features the debut of the fourth and final horsemen – Strife – who can battle alongside his brother and fellow horsemen War in the first ever Darksiders two-player co-op mode. Solo players will be able to alternate between Strife and War on the fly, taking advantage of Strife’s ranged and War’s melee style attacks. Both characters can build up a special attack meter that, when activated, temporarily turns them into a colossal creature that leaves epic destruction in its wake.

Strife, the Rider of the White Horse, is both impulsive and witty, true to the motto “Shoot first, ask questions later” or “Two Guns, one Horseman”. He is the one with blood on his boots and a punchline on his lips. He fought countless enemies with his two best friends (read: pistols), Mercy and Redemption, as well as the protection of his impenetrable armor. Always by his side is Mayhem, Strife’s phantom steed.

War, the Rider of the Red Horse, is both honorable and savage. The youngest of the Four Horseman, but his age is no indication of his experience on the battleground. He has battled countless enemies with his furious weapon Chaoseater and the protection of his impervious armor. Always by his side is Ruin, War’s phantom steed. Ruin is both mighty and graceful with its blackened coat and fiery hooves and mane. War was wrongly framed by Abaddon for starting the Apocalypse too soon and was imprisoned for over one hundred years by The Charred Council. Well, at least he has beautiful long and white hair. Without split ends.

The story of Darksiders Genesis takes place before the events of the original game when Lucifer, the enigmatic and deceptive demon king, plots to upset the Balance by granting power to master demons throughout Hell.

Darksiders Genesis will release on PC and Google Stadia on 5th December 2019, and PS4, Xbox One, Nintendo Switch versions will follow on 14th February 2020. Players can pre-order the game via the official website.