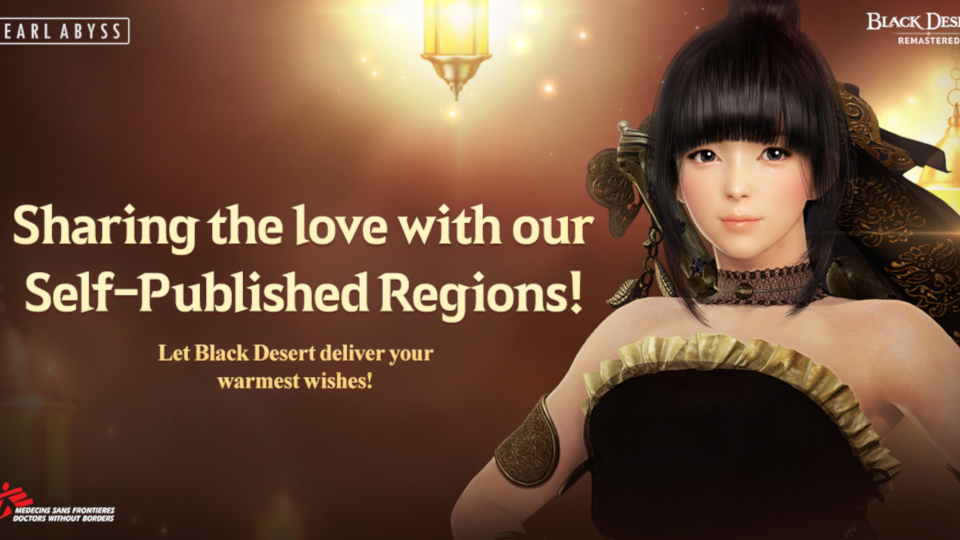 It’s been a busy year for Black Desert Online in 2019 and 2020 looks to be just as full of content updates. To finish the year Peal Abyss is giving players a chance to make in-game donations which will be matched as charitable donations in the real world. You’ll also be able to find a pre-event that is taking place to announce the upcoming Succession updates while discovering the new Guardian class.

Starting today Adventurers can make donations by purchasing Charity Tokens for 1 million silvers. Then, they can use these Tokens of Sharing to get various items via NPC Lara including a Trio Balloon Headband, 5 Cupid’s Halos, and 10 Red Rose Wall Ornaments, which will add 100 interior points. Those who make in-game donations will receive interior furniture items as rewards.

A special pre-event is taking place until 29th January, in celebration of the Succession updates for Warrior and Ranger which will be added on 4th December. During the event period, a Mysterious Knight will appear randomly in hunting grounds, where Adventurers can get Skill EXP + 100% by simply talking to the Mysterious Knight. The buff effect will last 180 minutes from the time of acquisition and if Adventurers receive the same buff while already receiving the effect, the duration will be renewed.

The new Guardian class is officially coming to Black Desert SEA. Guardian will be descending from the mountain of endless winter to take Ynix, the Holy Flame that can even immolate the gods, to condemn all the gods in this world. More details about the Guardian will be announced shortly.

For more information head over to the official Black Desert Online website.