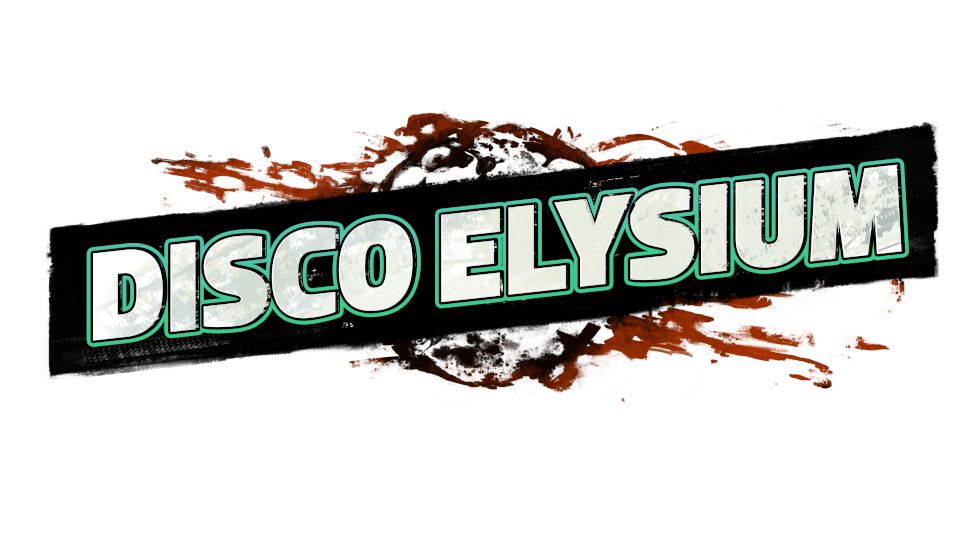 Since its release on 15th October 2019, Disco Elysium, ZA/UM, has been praised by critics and fans alike. On Steam the game has received over 3500 reviews to date and proudly holds an overwhelmingly positive rating. Across the press, it has received scores ranging from 9 or 10 out of ten.

ZA/UM is obviously pretty pleased with this and has pulled together a trailer highlighting all of the success the game has had in such a short space of time. Along with great review scores, there have been plenty of game of the year/decade recommendations too.

Disco Elysium is a groundbreaking open-world role-playing game with an insane amount of choice and consequence. You’re a detective with a unique skill system at your disposal and a whole city block to carve your path across. Interrogate unforgettable characters, crack murders or take bribes. Be a hero, a prophet, a madman and the greatest detective the world has ever seen.

Disco Elysium gives allows players to mix and match from 24 wildly different skills, develop a personal style with 80 clothes items, wield 14 tools from guns to flashlights to a boombox, or pour yourself a cocktail of 6 different psychoactive substances. You can also develop your character even further with 60 wild ​thoughts ​to think – with the detective’s Thought Cabinet.

Disco Elysium is available now on Steam and GOG.com

View some Disco Elysium screenshots in our gallery below: