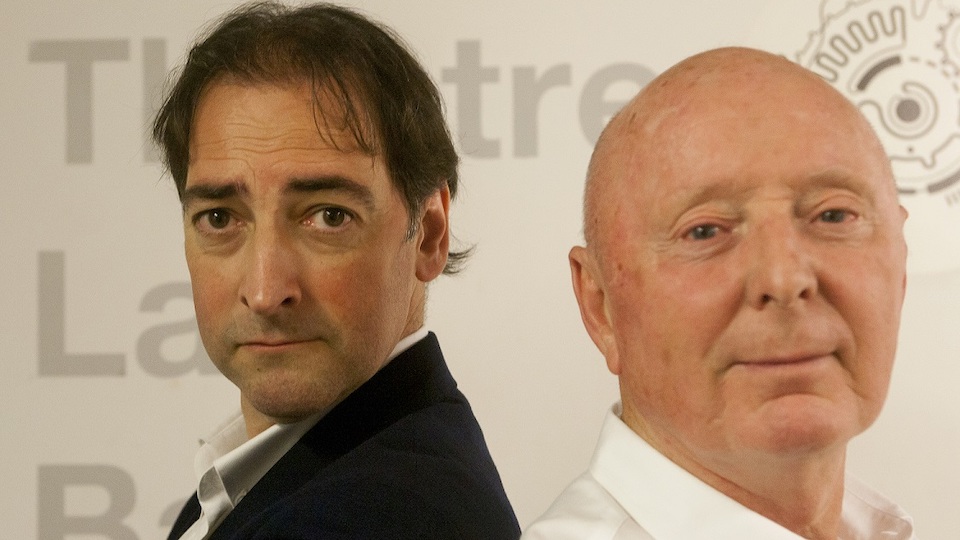 Jasper Carrott and Alistair McGowan may seem an unlikely duo but they have teamed up to tour since a one-off appearance sharing a bill at Henley Festival. However, the pair have not formed a double act – they do not perform together – they take it in turns to present 30 minute sets and the format worked well. Alistair took to the stage first to warm up the crowd. Jasper, upon entering the limelight to warm applause, kindly remarked to Alistair: ‘I said warm them up not boil them!’

Indeed Alistair McGowan’s astonishing talent as an impressionist elevates him far above the status of a ‘warm up’ act – they’re sharing the bill as equally skilled entertainers. It really is all the more remarkable to see him switch seamlessly between voices rather than acting out skits on telly with various costume and make up changes in between. Alistair’s a skilled performer and his jovial impressions create a positive energy that builds as the audience pat themselves on the back for guessing each caricature correctly. The humour’s mostly gentle, brilliantly pun heavy, occasionally crude and, above all, smartly written and expertly performed. The material would suit the BBC1 primetime slot he once enjoyed. Despite fresh jibes aimed at Boris Johnson and Jacob Rees Mogg, Alistair cautiously stated that he steers clear of politics, but perhaps as Spitting Image is set to return to ITV, the Beeb could follow suit and bring back Alistair’s Big Impression to continue poking fun at egos that need taking down a peg or two.

Jasper Carrott, of course, used to dominate our TV screens throughout the 80s and 90s and he hasn’t lost his impish charm. Jasper clearly loves to tease laughter from the crowd in his inimitable Brummy accent (not even Alistair tried impersonating Jasper – perhaps he has tried and failed, or wouldn’t risk it in front of the man himself!). His material was firmly aimed for recognition laughs from the “baby boomer” generation, discussing the irritations of grandkids, yoga for the elderly and reminiscing about his first humorous encounter with Princess Diana. Carrott walked a precarious line as he proclaimed that he has to be careful during medical examinations by young nurses as he’s ‘an entertainer from the 70s’. Thankfully, it seems the only thing Jasper’s been keeping buried for years is his still razor sharp wit. It was a cleverly crafted hour of stand up which left me wondering why Jasper ever left our TV screens? If you’re after a hit of 90s nostalgia and two hours of light-hearted escapism, this is a very enjoyable evening shared with Jasper Carrott & Alistair McGowan.

For tickets and details of remaining tour dates read here. 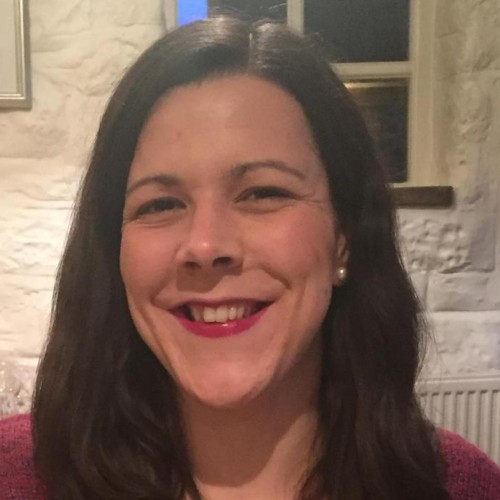