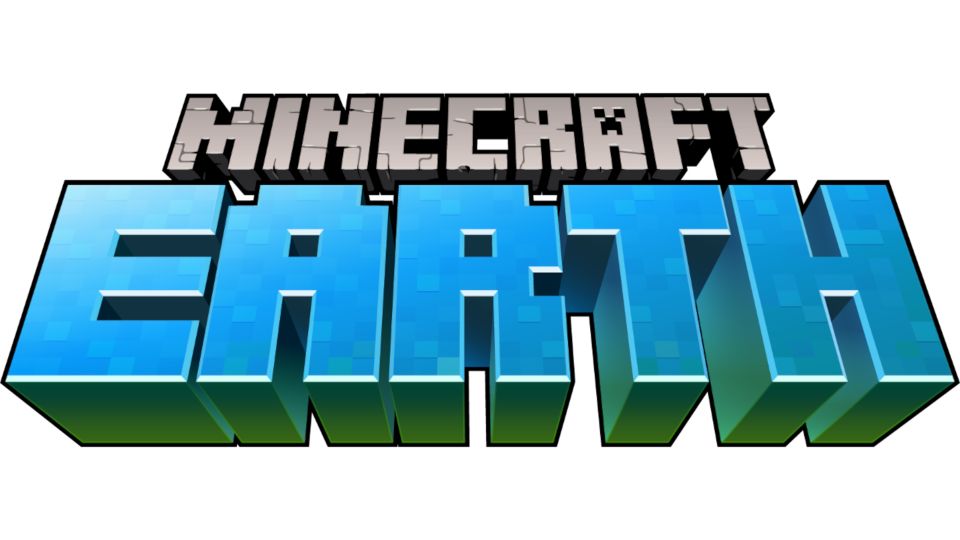 Minecraft Earth has been in beta testing for quite a while now but for those of you waiting to get your hands on the new game from Mojang and Microsoft, the wait is over! Minecraft Earth is now available as an early access game and is available on both Android and iOS devices. Minecraft Earth is available in nine countries; Australia, Canada, Iceland, Mexico, New Zealand, the Philippines, South Korea, Sweden and the UK.

Minecraft Earth is a slight departure from the usual Minecraft experience. You’ll still be able to create your own constructions in AR but you’ll also be able to head out on shareable quests that will see you battling monsters and taking on other challenges in order to earn rare resources.

Time to get your phones charged and ready! Minecraft Earth is almost here, with early access rolling out to select countries all around the globe, starting this October! Visit https://t.co/rblTL72DVG to learn more! #MINECON pic.twitter.com/EyqitOqn73

Minecraft Earth also encourages gamers to get out into the real world and meet up with friends which is definitely a good thing. I was impressed with the groups of people I would see banded together when Pokemon Go was released and it’s clear that Minecraft Earth is hoping to build the same sense of community.

The plan is to release Minecraft Earth in as many countries as possible around the globe and the game will be rolling out into new territories over the coming weeks.