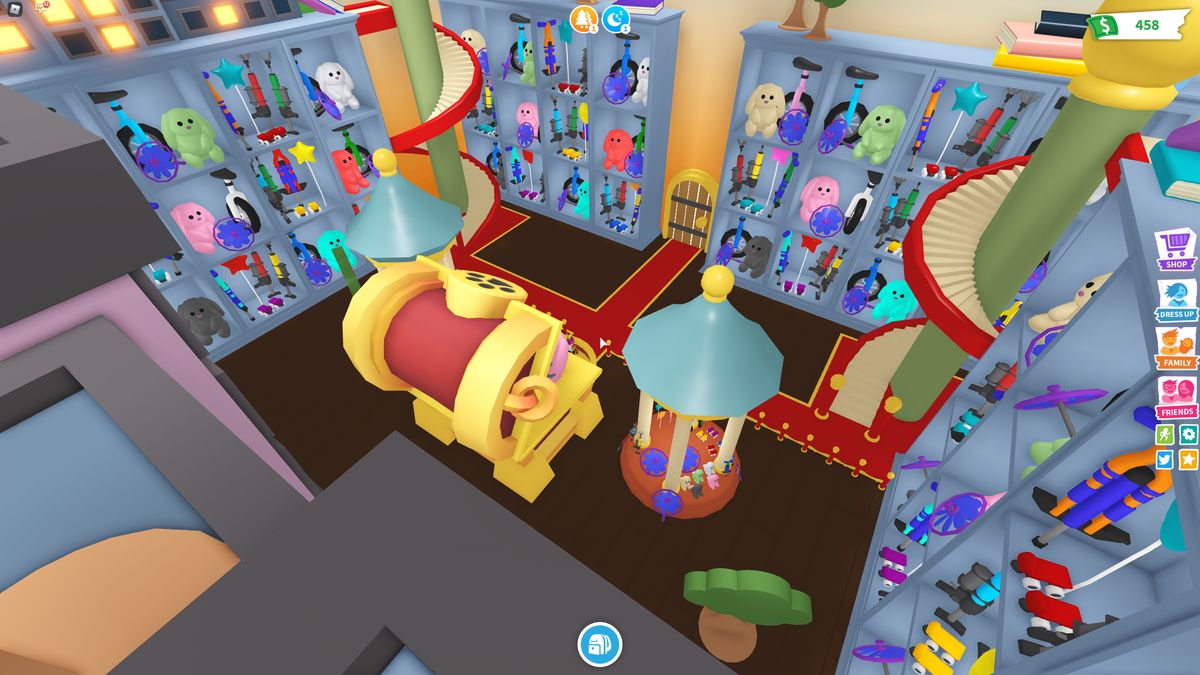 Unlike other communities such as television, music or films, video gaming is an arm of the entertainment industry that has routinely rewarded independent and smaller creators against bigger players in the scene, with the history of the industry boasting a whole library of indie games that have dominated the landscape.

Mojang’s ‘Minecraft’ is perhaps the biggest success story that fits this mould, having first been released in 2011 as a niche indie title from Sweden, it has since grown to become the most successful open world sandbox game ever created, and one of the most influential titles in the gaming space. Some of the biggest influencers on popular streaming platforms such as YouTube or Twitch have helped keep ‘Minecraft’ feeling fresh by playing it consistently, the game has been re-released on new consoles such as the PS Vita and Nintendo Switch and has continued to boast a player base of 126 million active users and a whopping 200 million units.

Roblox was released in 2006 with next to no press coverage from its developers, but grew into one of the most played online multiplayer games in the latter half of the 2010s with 169 million active users. These two titans might be the best examples of longevity in the marketplace, examples such as ‘Among Us’ and ‘Fall Guys: Ultimate Knockout’ over the course of 2020 are prime examples of how the gaming market is still absolutely ripe for smaller, independent creators to step in and take the industry by storm.

According to studies, 46% of the gaming space is made up of female players, and the influence of this diversity is helping to push the industry in new and exciting avenues. Whilst the likes of Lara Croft in ‘Tomb Raider’ have become recognisable faces over the years, titles such as ‘The Last of Us’ have pushed the boundaries of what makes a top selling franchise with its gripping storyline and stellar, cinematic visuals adding new dimensions for female-led games.

More Reboots And Remakes To Come

One look at the diverse markets and popular titles available for wagering on at an Esports betting site such as Unikrn.com will show just how far the reach a popular video game can have, and for how long in the gaming world with the current trend set to continue in 2021.

The fact that the leading Esports in the world (‘League of Legends’, ‘Counter-Strike: Global Offensive’ and ‘Defence of the Ancients 2’) are all over a decade old now, showcases just how long a lifespan a beloved title can have in the current market.

And the fact that one of 2020’s highest selling titles was a remastering of the first three classic Crash Bandicoot games, showcases that this trend extends much further than the world of competitive Esports. ‘Prince of Persia: Sands of Time’ and ‘Gothic’ are both set to get the remastering treatment, joining the likes of ‘Xenoblade Chronicles’, ‘Resident Evil 2 and 3’ and ‘Command and Conquer’ over the past twelve months or so.

Just like with Hollywood and their continual rollout of big blockbuster remakes, the trend of remakes and reboots doing well in the video game space looks set to continue.

Advertisement. Scroll to continue reading.
In this article:Minecraft, Roblox