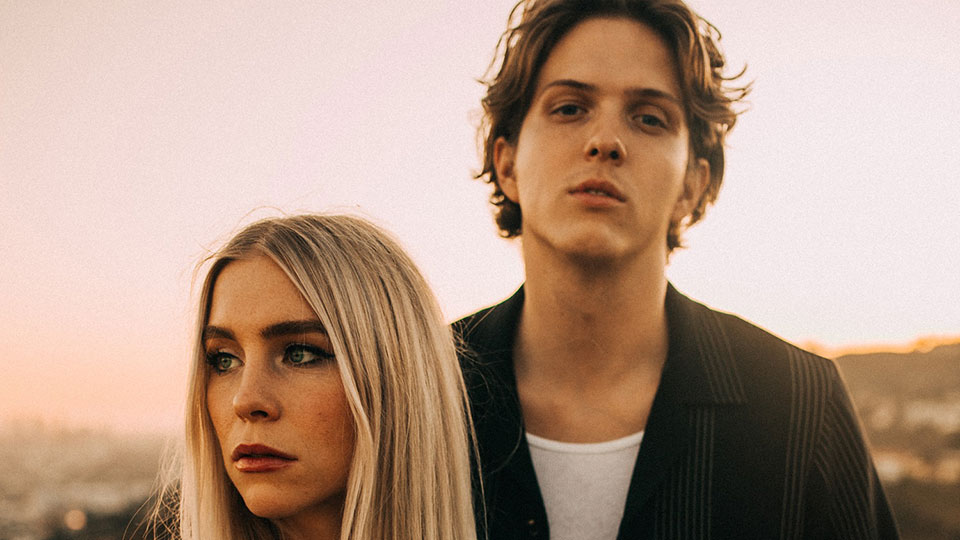 Boy in Space aka Robin Lundbäck has teamed up with fellow Swedish artist SHY Martin for new single On a Prayer.

The track originally started out as a Country song but has been reworked as a hard-hitting pop song. Take a listen below:

“We were playing around with some very twangy chords and lyrics, just joking around really, and it was one of those moments where a joke turns into something kind of interesting,” he recalls of writing the track with Martin. “Once we looked at the song with a pop lens, the chorus felt very big and it was clear it needed to be a duet. I’ve been a fan of SHY Martin for a long time and could imagine her vocals on the track while we were still writing it. I’ve been such a big fan of SHY since ‘The Ocean’ came out, and I am so glad she said yes to singing on the song!”

Boy In Space is set to perform in London on 26th November at Shepherd’s Bush Empire and 27th November at the Electric Ballroom as tour support to Alec Benjamin.

He is also slated to perform in the United States for the first time ever with showcases scheduled in New York and Los Angeles this December.

The full list of dates for the Alec Benjamin tour is:

Advertisement. Scroll to continue reading.
In this article:Boy in Space, Shy Martin