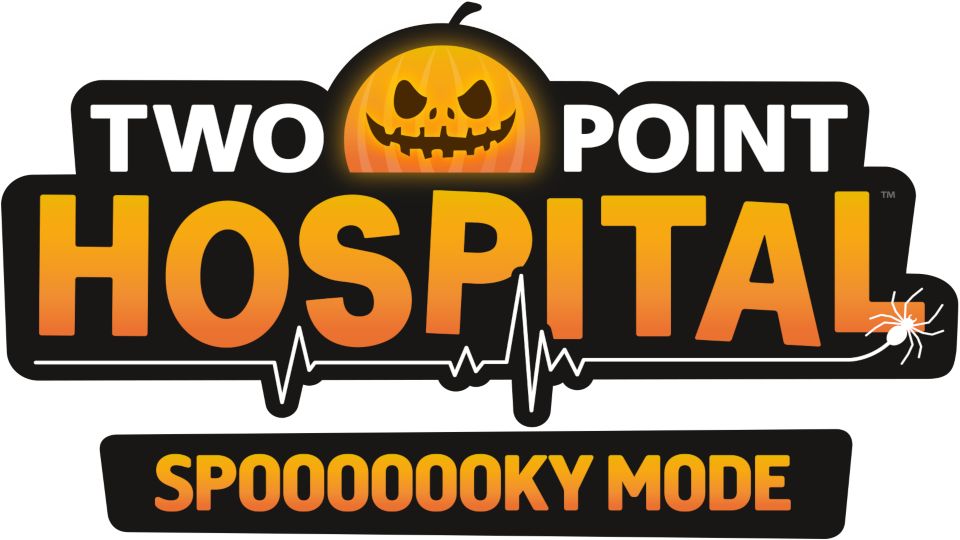 It’s almost Halloween and to celebrate the guys at Two Point Studios are adding a Spooooooky Mode to Two Point Hospital until 1st November. The update allows you to decorate your hospitals with lots of Halloween themed objects.

Players will also be able to listen to scary tunes on the hospital radio and you should also keep a lookout for bats flying around your corridors. There will, of course, be ghosts but unless you play Two Point Hospital at a god-level these shouldn’t be anything to worry about as you already encounter these all year round.

Even the illnesses are getting in on the Halloween act with Lightheadedness becoming Frightheadedness replacing the usual lightbulb with a pumpkin.

There are lots of spooky decorations to choose from including:

If you’d like to know more about Two Point Hospital be sure to check out our PC review.

Two Point Hospital is also part of the Steam Halloween sale so new players can purchase the game with a 66% discount until the 1st November.